A Year in Vision 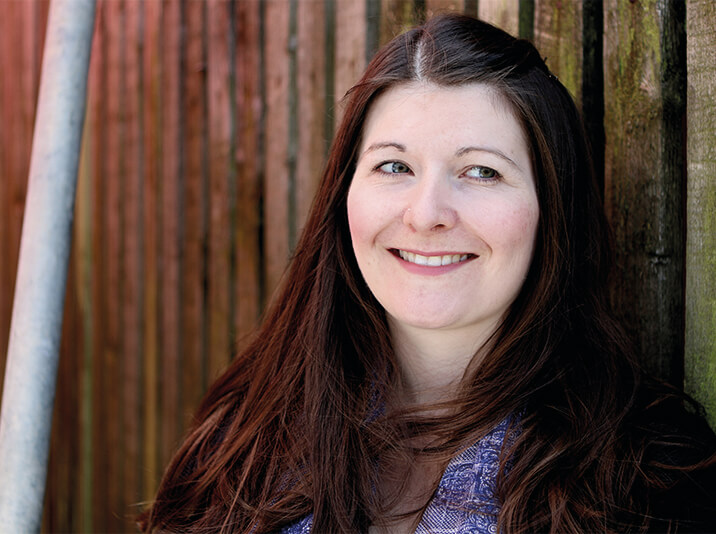 Ophthalmology is a vast and fast-moving field that often sits at the forefront of modern medicine. Driving these medical breakthroughs are a global group of researchers who – whether based in the laboratory, clinic, or industry – are all dedicated to advancing vision science and saving sight. How has the field of vision science been shaping up over the last year?

Here is a collection of great things that happened, things we learned, and things to look forward to… and this is only a snapshot of the hive of activity occurring in this wonderful field.

Things to look forward to


Ruth Steer is Managing Editor of The Ophthalmologist