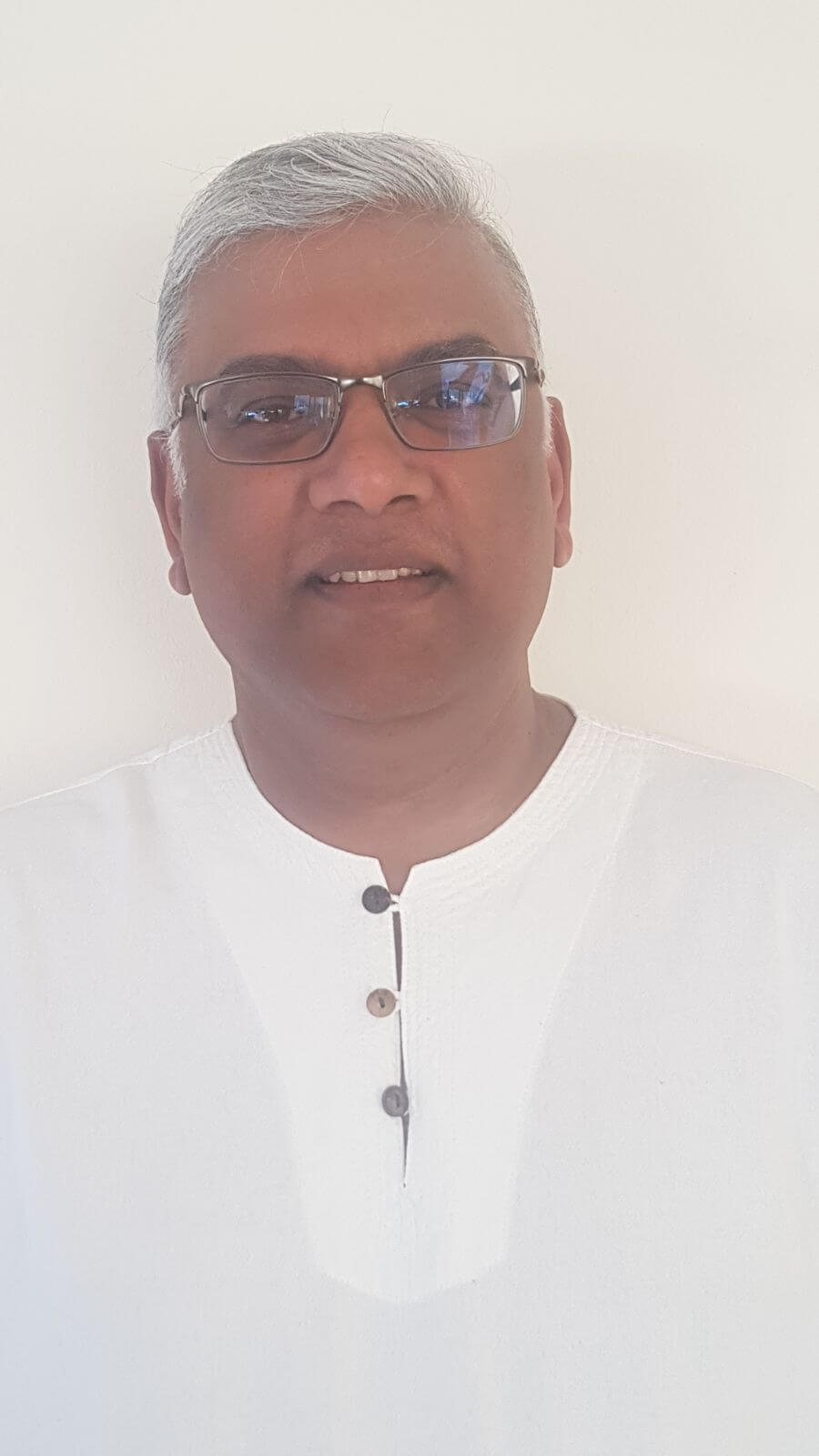 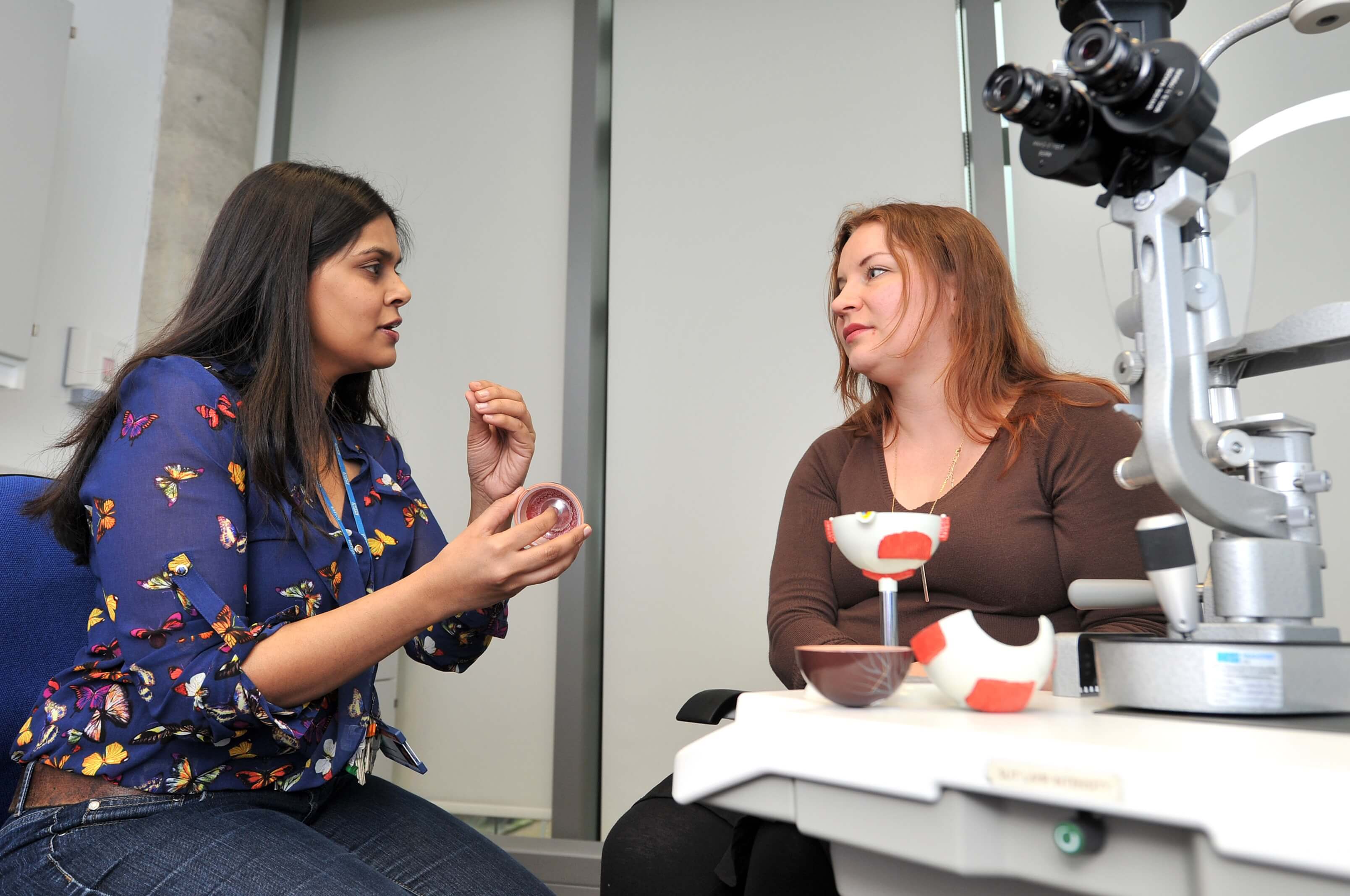 I was delighted to see that not one but two of last week’s Nobel Prizes were awarded to scientists whose work has furthered the field of eye research and treatment.

Sir Gregory Winter and George P Smith were awarded half of the Nobel Prize for chemistry for their work on the phage display of peptides and antibodies. This instrumental research resulted in the development of therapies for wet age-related macular degeneration, one of the leading causes of sight loss in the UK.

Gérard Mourou and Donna Strickland each received a quarter of the Nobel Prize for physics for work that paved the way for the shortest and most intense laser beams ever created. Their technique, named chirped pulse amplification, is now used in laser machines and enables doctors to perform corrective laser eye surgery benefiting millions of patients every year.

As World Sight Day approaches on October 11, what better time to reflect on what it is about the eye that makes it such an ideal area for applying pioneering research approaches.

The eye is unique because it is largely self-contained and separate from the rest of the body, which means that techniques like gene and cell therapies can be tested in a targeted way with less likelihood of the body’s immune system reacting in an adverse way.

Similarly the eyes are literally the window to the body, and increasing evidence suggests that biometric tests that measure changes in the retina can give early indications of other disease, including Alzheimer’s or cardiovascular disease. This means that the eye can be used as a diagnostic for other condition areas.

At Fight for Sight we currently fund over 160 research projects in universities across the UK, and our aim is to support the latest techniques to being about breakthroughs that will prevent further sight loss.

For example, we funded the initial research into a gene therapy technique that uses a virus to carry corrected genetic information into retinal cells to restore cell function. This led to a clinical trial at Oxford University which has resulted in some patients with choroideremia regaining some of their sight. These sorts of techniques have huge potential to help more people with sight loss and could even be applied to many other conditions.

We are also supporting a research project with partners using artificial intelligence to analyse thousands of retinal scans of people with neurodegenerative disorders. The aim is to establish a novel means of diagnosing conditions like Alzheimer’s at an earlier stage.

Eye research continues to be at the frontier of research science and on the cusp of achieving significant breakthroughs that will benefit patients. The challenge is that there are currently over two million people in the UK living with sight loss, and of these around a million people have avoidable visual impairment. With an increasingly ageing population these numbers are set to rise and more needs to be done urgently to prevent sight loss. At the same time only one percent of public grant funding is invested in eye research. This needs to change if we are going to bring about further breakthroughs to transform the lives of people living with eye conditions.
---
Dr Neil Ebenezer is currently Director of Research, Policy and Innovation at eye research charity Fight for Sight.