Celebrities whose lives have been impacted by sight loss, including footballing legend Michael Owen, are supporting Fight for Sight's Time to Focus report launch this week.


Fight for Sight will publish a landmark report this Wednesday (September 16th) highlighting the huge social and economic impact of sight loss in the UK.

The charity will also be unveiling its unique costing tool to demonstrate the current and future costs of sight loss and how investment in eye research could benefit both individuals affected by sight loss and wider society. 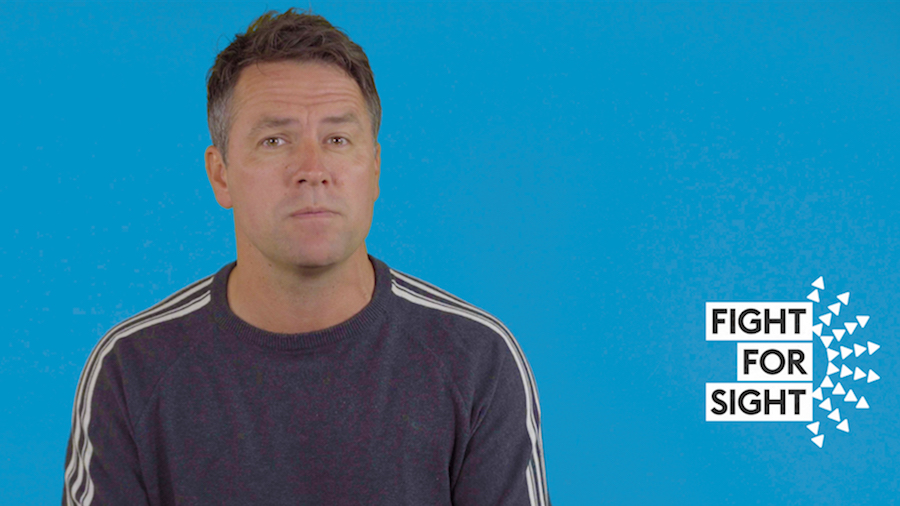 Michael Owen is an English former footballer who played as a striker for Liverpool, Real Madrid, Newcastle United, Manchester United and Stoke City, as well as for the England national team. His son James has the inherited eye condition Stargardt disease, which will cause him to lose his central vision over time.

Michael said: "My son James has Stargardt disease which means over time he’ll experience severe sight loss and unfortunately it's already affecting his day-to-day life. Currently there are no treatments for his condition. I support Fight for Sight, because they are funding research into a potential new treatment, but overall only a small percentage of medical research funding goes into eye research, even though we know science has the answers. More needs to be invested in research to stop sight loss and blindness in children like James." 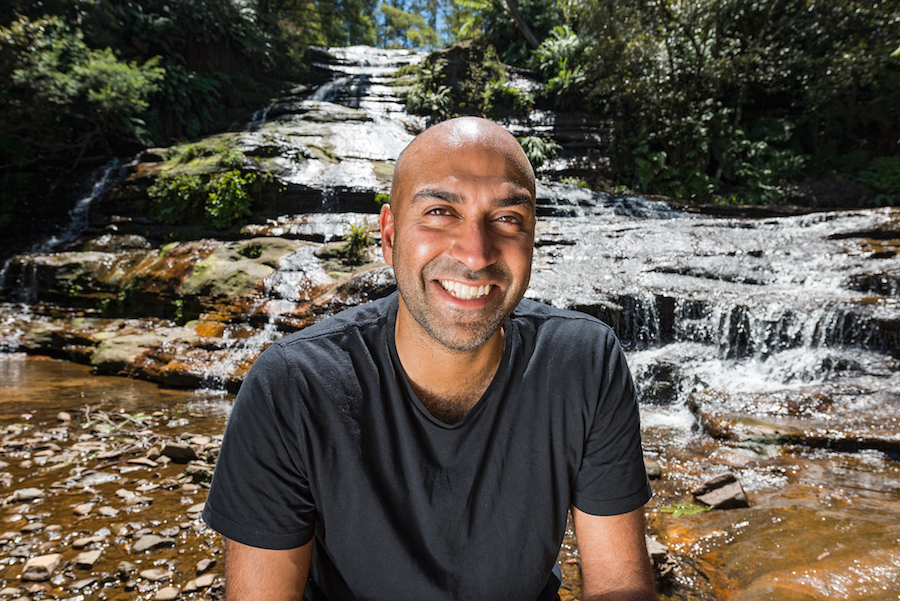 Amar Latif is a British entrepreneur, motivational speaker, world traveller and TV presenter. He was diagnosed with the progressive sight loss condition retinitis pigmentosa when he was four years old and since then has lost almost all of his sight.

Amar said: "By the age of 18 I had lost 95 percent of my sight, but throughout my life I've been determined never to let that hold me back. However, it has been hard, and I’ve had to face major adversity. Fight for Sight’s report all too clearly reveals the huge personal challenges people with sight loss face every single day. This area has been neglected for too long - we have the ability to discover treatments for conditions like mine and many others and we should no longer accept that sight loss is inevitable. Science has the answers, the only barrier is funding." 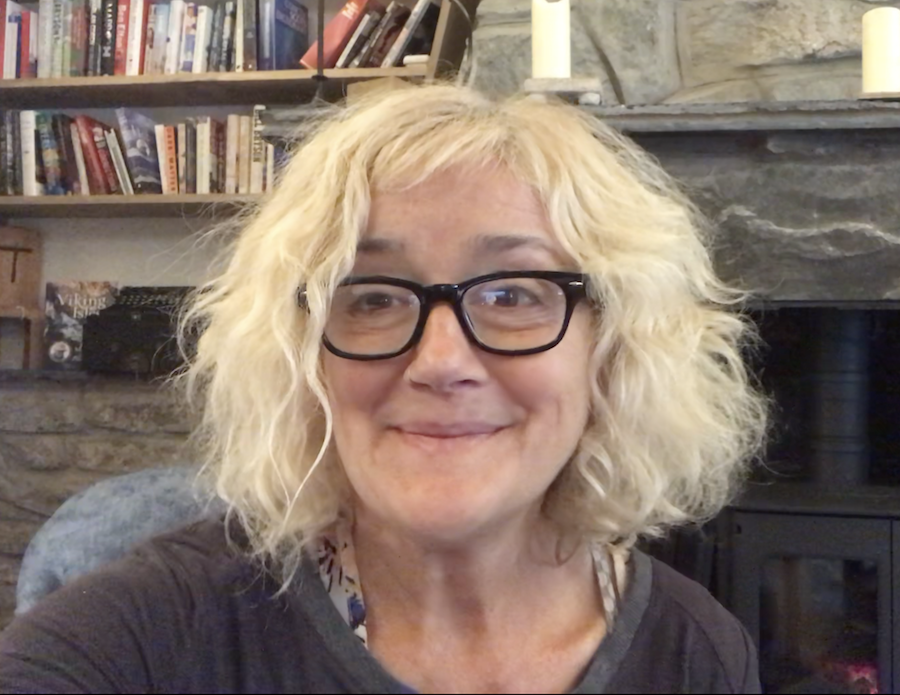 Sophie Thompson is an award-winning actress who has worked extensively in film, theatre, television and radio. She’s also an author and has written several books. Both Sophie's mother Phyllida Law has, and her granny Megsie had, glaucoma.

Sophie said: "My maternal granny Megsie had glaucoma, which impacted quite vividly on the latter part of her life. The positive aspect of that was that my mum was told that she had a predilection to the condition and so she was able to access the really remarkable treatments that are out there early enough. Fight for Sight funds quite extraordinary, pioneering research and in my mother’s case, it is apparent that cures and treatments are possible. Sadly, what halts the progress of research for glaucoma and other eye conditions is the lack of funding." 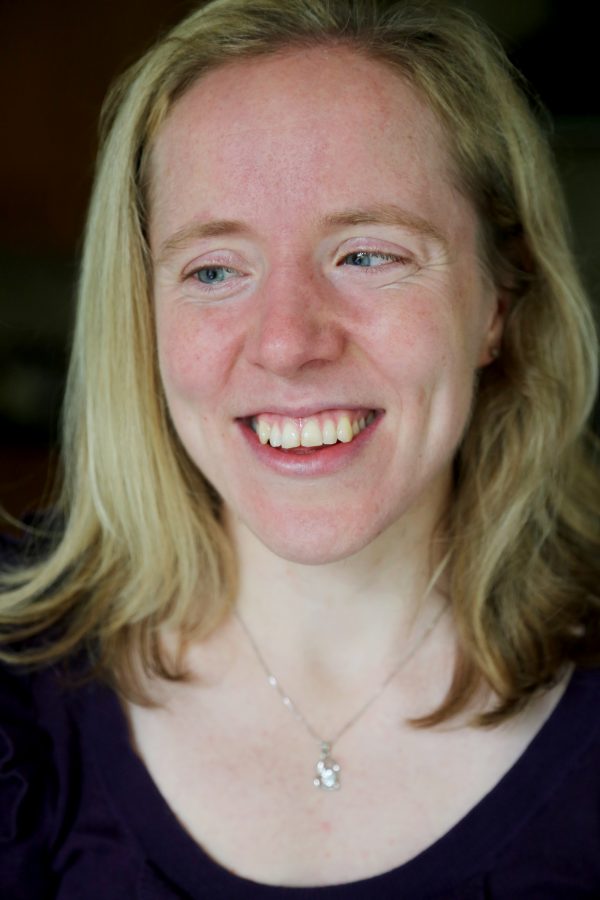 Lora said: "My husband and I haven’t let sight loss hold us back, in fact it has allowed me to flourish in my cycling career as a three-time world and one Paralympic champion and has made me the person I am today. However, for the children we may have, we want there to be treatments that can stop sight loss and blindness so that they have the choice of sight. That’s why we are supporting more investment in eye research as it doesn’t get anywhere near the funding it should."

Fight for Sight is inviting people with sight loss, funding bodies, stakeholders and other players in the field of ophthalmology and public health services to our interactive webinar to launch our report ‘Time to Focus’ on Wednesday, 16 September 2020, from 3:30 to 5:00pm BST.