Esme's Umbrella was set up by Judith Potts. This is her story.

Esme’s Umbrella - a campaign group offering support and information about Charles Bonnet Syndrome - is working with Fight for Sight to raise vital funds for medical research into the condition.

Esme’s Umbrella was set up by Judith Potts, whose late mother – Esme – suffered badly from Charles Bonnet Syndrome (CBS). Charles Bonnet Syndrome is a condition affecting people who've lost their sight. It causes people who have lost a lot of vision to see things that aren't really there – medically known as having a hallucination. These silent visual hallucinations, which range from disturbing to terrifying, are reported to include visions such as trelliswork, patterns or words which cover everything, animals, people (tiny or real-sized – often dressed in costume). Sometimes the whole room morphs into somewhere completely different.

There is no medication to alleviate the hallucinations nor any medical consultants. The sole researcher and globally acknowledged expert in CBS is Dr Dominic Ffytche of King’s London, Esme's Umbrella's medical adviser.

Too few healthcare givers have heard of CBS and misdiagnoses can occur. The only treatment on offer is ‘reassurance’. There is a need for vital research to discover some basic data – like how many people in the UK are suffering from CBS – followed by the search for treatment and a cure.

Or send a cheque to Fight for Sight with Esme’s Umbrella written on the back.

More details about the condition can be found on Esme's Umbrella website. 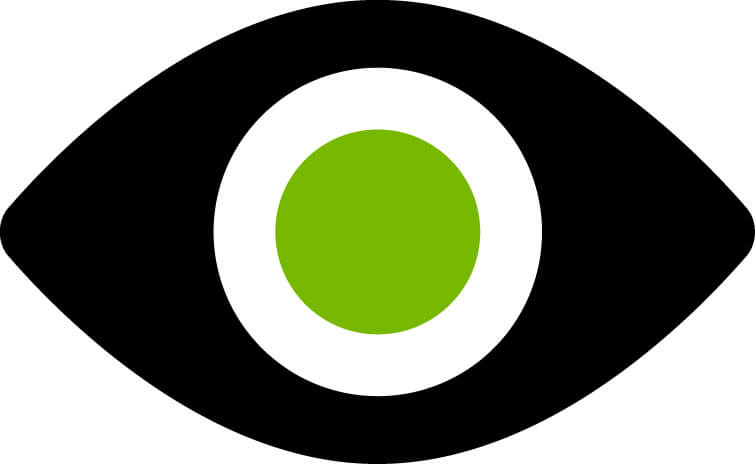