20 Voices: Fight for Sight supporter raising awareness of link between diabetes and blindness 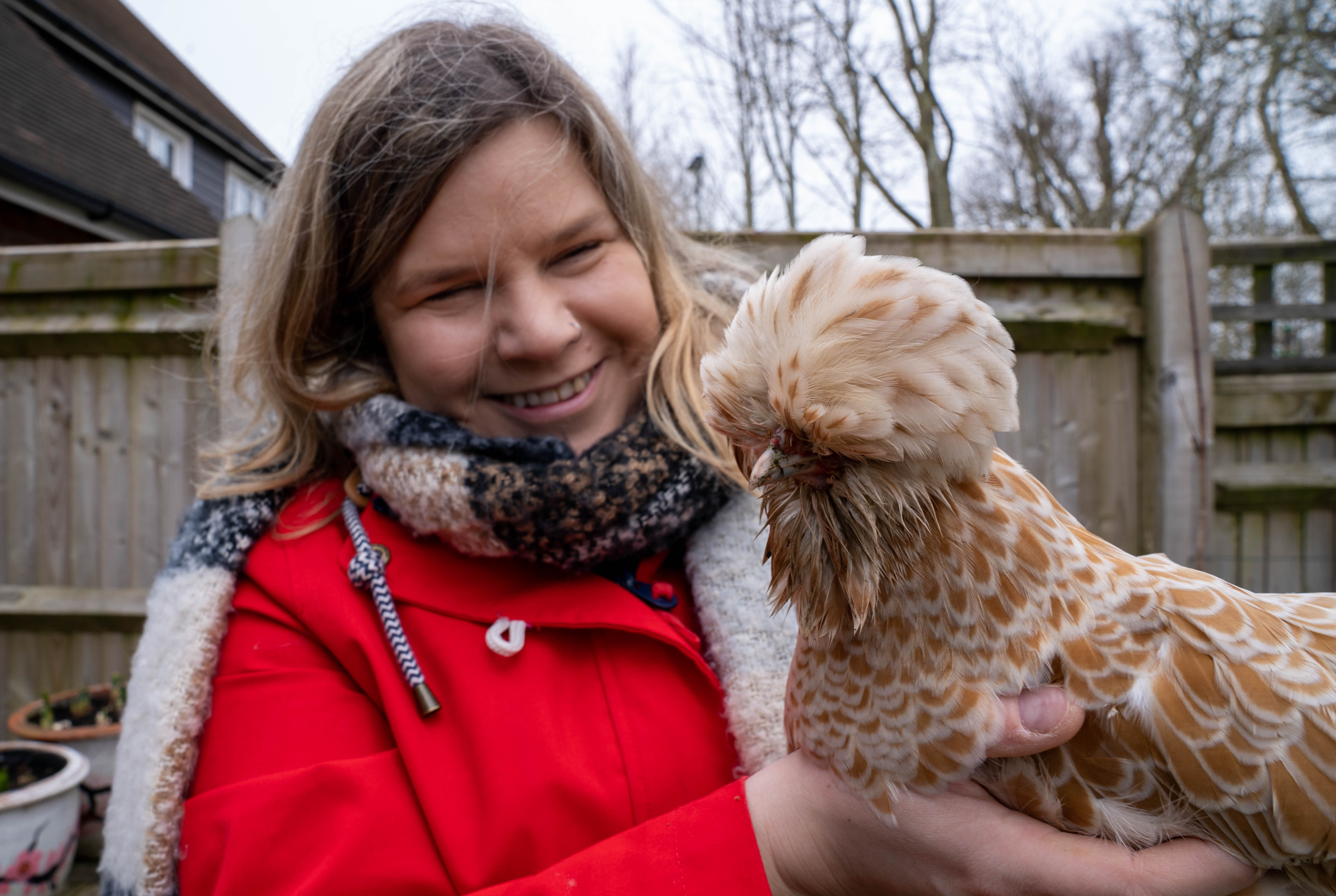 A Chichester woman with sight loss is lending her voice to Fight for Sight to raise awareness of the link between diabetes and blindness.

Suzi Bushby (35) is a type-1 diabetic and was diagnosed with diabetic retinopathy six years ago during a routine eye test. She has since lost much of the sight in her right eye.

Suzi is taking part in Fight for Sight’s ‘20 Voices for 2020’ campaign, to raise awareness of the personal impact of sight loss.

Diabetic retinopathy is an eye condition that can develop in anybody with type-1 or type-2 diabetes and is one of the most common causes of sight loss among working-age adults in the UK. The condition develops as a result of damage to blood vessels supplying the retina - the light-sensitive layer at the back of the eye.

Suzi has had eight rounds of laser surgery to treat the condition, and in 2016 her retina detached. She underwent surgery, which took six months to heal and left her with little vision in her right eye due to a cataract. Suzi had another surgery in 2019 to replace the lens which she says has helped enormously.

Suzi said: “Having this condition has had a significant impact on mine and my family's life. Waking up, it’s the first thing I think of when I open my eyes and whether I’ll be able to see and it hasn’t helped that pregnancy really progressed the condition meaning we probably will not be able to have a second child. It makes me very tired and quite emotional. My husband is very patient and looks after me very well but it is very frustrating as I'm always worried about what's coming next.”

After doing some research, Suzi found Fight for Sight and became a supporter, which she says has helped her with her outlook.

She said: “I do my best to stay positive. Research gives me hope for the future because it paves the way for understanding the disease and developing new treatments that could make a real difference.”

Fight for Sight’s goal is to understand more about the processes that cause diabetic retinopathy and develop new treatments for tackling damage, to help save thousands of people from diabetes-related sight loss.

The charity is funding a team at Queen’s University Belfast who, for the first time ever, are using single cell RNA sequencing to simultaneously ‘dissect’ all the cell types within the retina. This will help us to discover more about how cells are affected during the course of diabetic retinopathy, potentially enabling development of new treatments in the future to prevent sight loss by tackling the early stages of the condition.