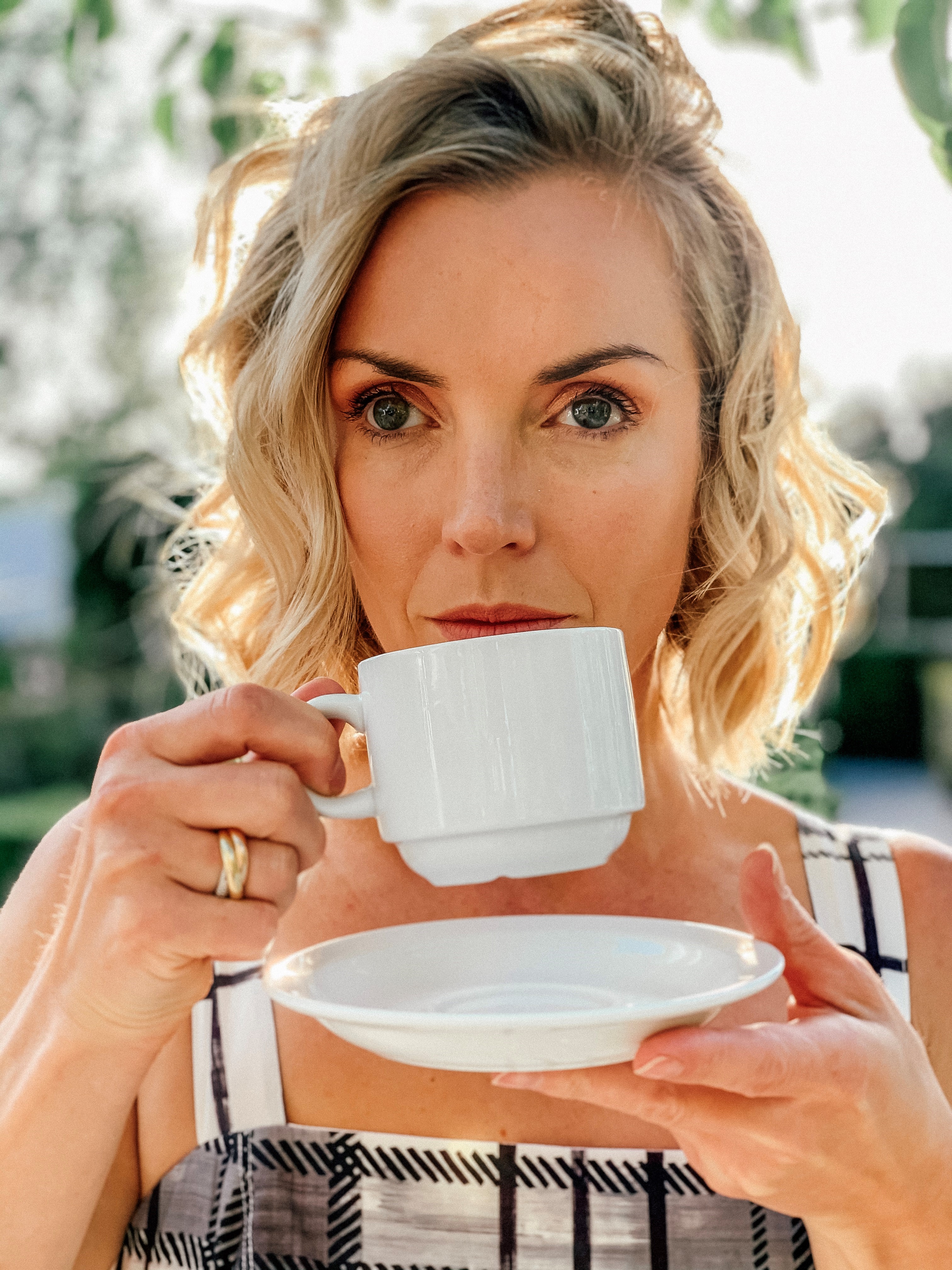 Published author and property investor Nicole Bremner, 41, is joining with Fight for Sight to call for more funding for eye research after she lost all sight in her right eye to a tumour.

Nicole is supporting Fight for Sight’s 2020 campaign because she understands the importance of eye research to find treatments and cures for eye conditions like hers.

Nicole, who is originally from Australia, first discovered she had an issue with her eyes when she was a teenager - during a biology class at school. Nicole and her classmates were learning about genetics and colour blindness and taking it in turns to test each other. When it came Nicole’s turn to be tested, she discovered that she was colour blind in her right eye.

Colour blindness is rare in women – while approximately one in 12 men (eight per cent) are colour blind, it affects just one in 200 women in the world. Nicole’s mother, a nurse, recognised the potential issue and quickly took her to see an ophthalmologist. Following that appointment, they were referred to a specialist in Sydney, over 500km drive from their home.

Nicole said: “I can’t really remember much. There was clear damage to the myelin sheath surrounding my optic nerve but they had no idea of the cause. We were sent away to report back with any changes.”

After that, Nicole moved to London in her 20’s and it wasn’t until her partner mentioned that her eyes weren’t looking the same way sometimes that she knew she needed to have another check-up. A neuro-ophthalmologist established that the damage to the myelin was in fact a tumour and had severed most of the myelin sheath, causing Nicole permanent sight loss in that eye. Nicole had to undergo an intensive course of radiation therapy, which ensured that the tumour stopped spreading to her other optic nerve.

Speaking about her sight loss, Nicole said: “I find people are less tolerant when they can’t see your impairment. Because I’m blind in one eye, I walk into things a lot. I’ve had people shout at me because I haven’t seen them coming and bumped into them in the street.”

Twenty percent of people will experience sight loss or blindness in their lifetime, yet only one percent of public research funding is invested in tackling this growing problem. Fight for Sight are referring to this as the '1 to 20' funding gap.

Nicole said: “I know every charity needs more funding but with 20% of us likely to suffer sight loss in our lifetime, it’s serious. With more money going to eye research, there could be more effective tests, treatments and cures for sight loss conditions like mine. That’s why I’m supporting Fight for Sight and their 2020 campaign.”

Nicole is the author of the book Bricking It.