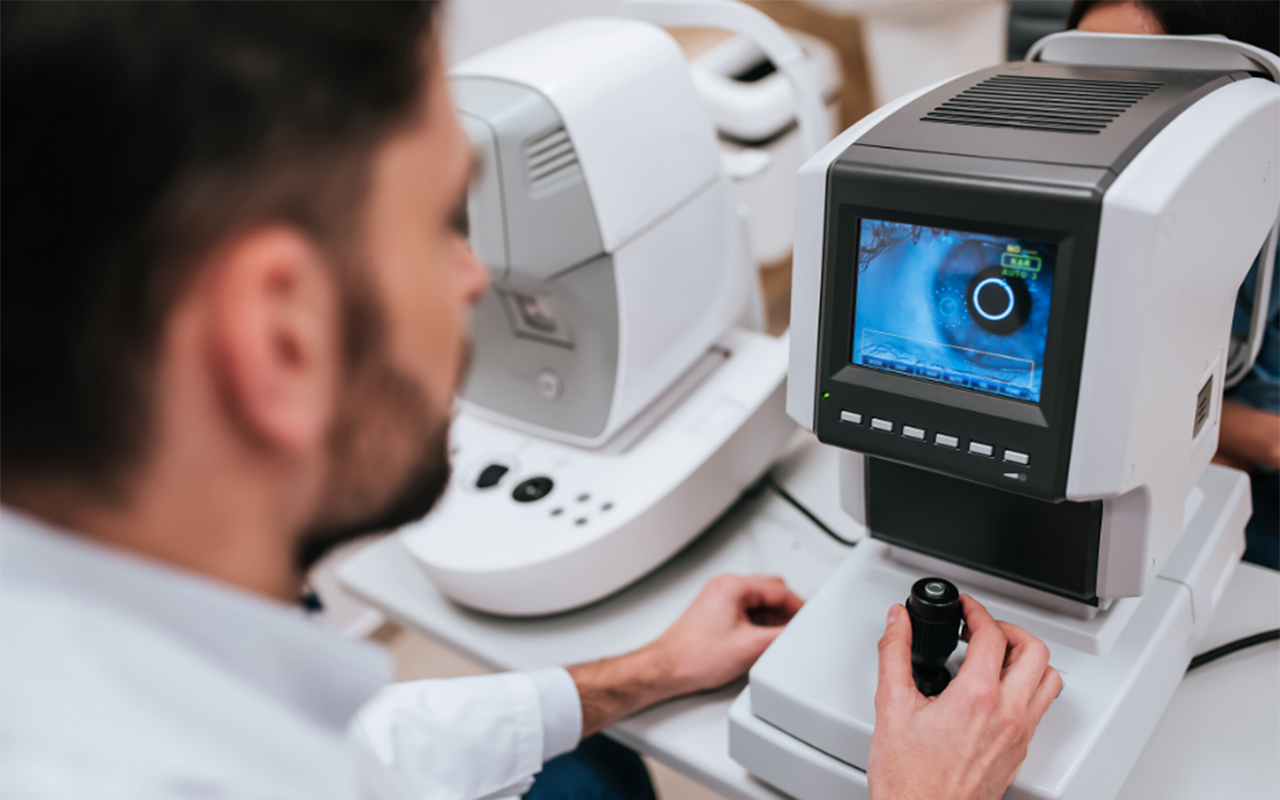 Fight for Sight is funding scientists from the University of Aberdeen to test two repurposed drugs for the treatment of the rare eye condition aniridia, which causes blindness.

The team will determine whether administering either of the drugs by mouth or in eye drop form can restore levels of a vital protein to normal levels. If successful the study could lead to future trials to test whether the drugs can reverse symptoms in adults, or even prevent them from occurring in children.

Aniridia is caused by a faulty gene (PAX6) which means a vital protein necessary for sight is not produced. The two drugs have already been shown to restore levels of this protein when tested on human stem cells in the lab.

As the drugs are repurposed, they have already been approved or trialled for human use for other conditions, which would mean a much faster process to take the new treatment to patients.

Professor Jon Collinson from the University of Aberdeen said: “We already know that these drugs are safe. The question is now whether giving these drugs to patients with sight loss or restriction due to the faulty PAX6 gene can significantly improve vision and the quality of their lives. This project will hopefully confirm the potential of these drugs to be effective in living cells. An exciting aspect of the project is the potential to treat all patients irrespective of the particular mutation they carry, and the potential to develop a future drug regime that could treat babies before or after birth and prevent eye defects from forming.”

Head of Research at Fight for Sight, Dr Rubina Ahmed said: “We are pleased to fund this valuable piece of research that we hope will, if successful, lead to a new treatment for aniridia. Aniridia can have a devastating impact on the vision and lives of patients with the condition, so we look forward to seeing the results of Professor Collinson’s research.”

Aniridia is a rare eye condition in which the coloured part of the eye (the iris) does not fully develop and there are other associated eye problems. Aniridia occurs in people who have inherited or developed a faulty version of the eye gene PAX6. Symptoms include absence of the iris, a high risk of lens cataracts, and a progressive deterioration of the front surface of the eye, the cornea. The corneal degeneration usually gets worse as people get older and can leave them registered blind. Clinically, it is very difficult to treat, and there is no known cure yet.