Fight for Sight supporter Danny Davis, is taking on 12 major challenge events in 12 months to raise money for eye research.

Danny, 51, has Best disease, which causes progressive sight loss and he has been registered partially-sighted. His 17-year-old daughter Grace also has the condition.

There is currently no treatment for Danny’s condition, however throughout 2020, Danny will be cycling, walking and running across Britain to raise money for Fight for Sight, in the hope this will someday change.

Danny said: “Although there’s no treatment for my condition, I hope that with enough funding, someday soon researchers can find something that might benefit my daughter Grace. Most people don’t realise that so little public funding goes into eye research and it’s an area that’s massively underfunded. 2020 is a big year for Fight for Sight and people like me who live with sight loss, and I want to do all I can to fundraise for them. I’ll be taking on some major challenges across Britain to raise as much money as I can whilst I can still see this beautiful country.”

Currently, only one percent of national research funding is invested in eye research, even though twenty percent of people in the UK will experience serious sight loss or blindness in their lifetime[1].

Danny was diagnosed with Best disease almost 25 years ago, when he was living in London and working as a research scientist. He noticed that his eyesight was getting poorer and went to an optician who discovered lesions on his eye. He was referred to a specialist who soon diagnosed him with the inherited, degenerative condition.

Danny said: ““My diagnosis forced me to change my career. Seeing down the microscope was proving difficult and I could no longer do my research work, so I took the decision to leave science behind me.”

Danny now works as a Maths teacher at Pinewood School in Ware, which is a special school for young people with learning disabilities. He has special equipment and viewers that help him to see things in the classroom.

Danny said: “Another thing that inspired me to do these challenges is to raise more awareness for the impact of sight loss. What I’ve noticed since I’ve had this eye condition is that people never really consider sight loss when they talk about accessibility. When I go to restaurants, nobody has a menu with blown-up type. Some of the students I work with also have problems with their vision and it’s a hidden disability – when they’re out and about, people don’t recognise the issue and they don’t help them.” 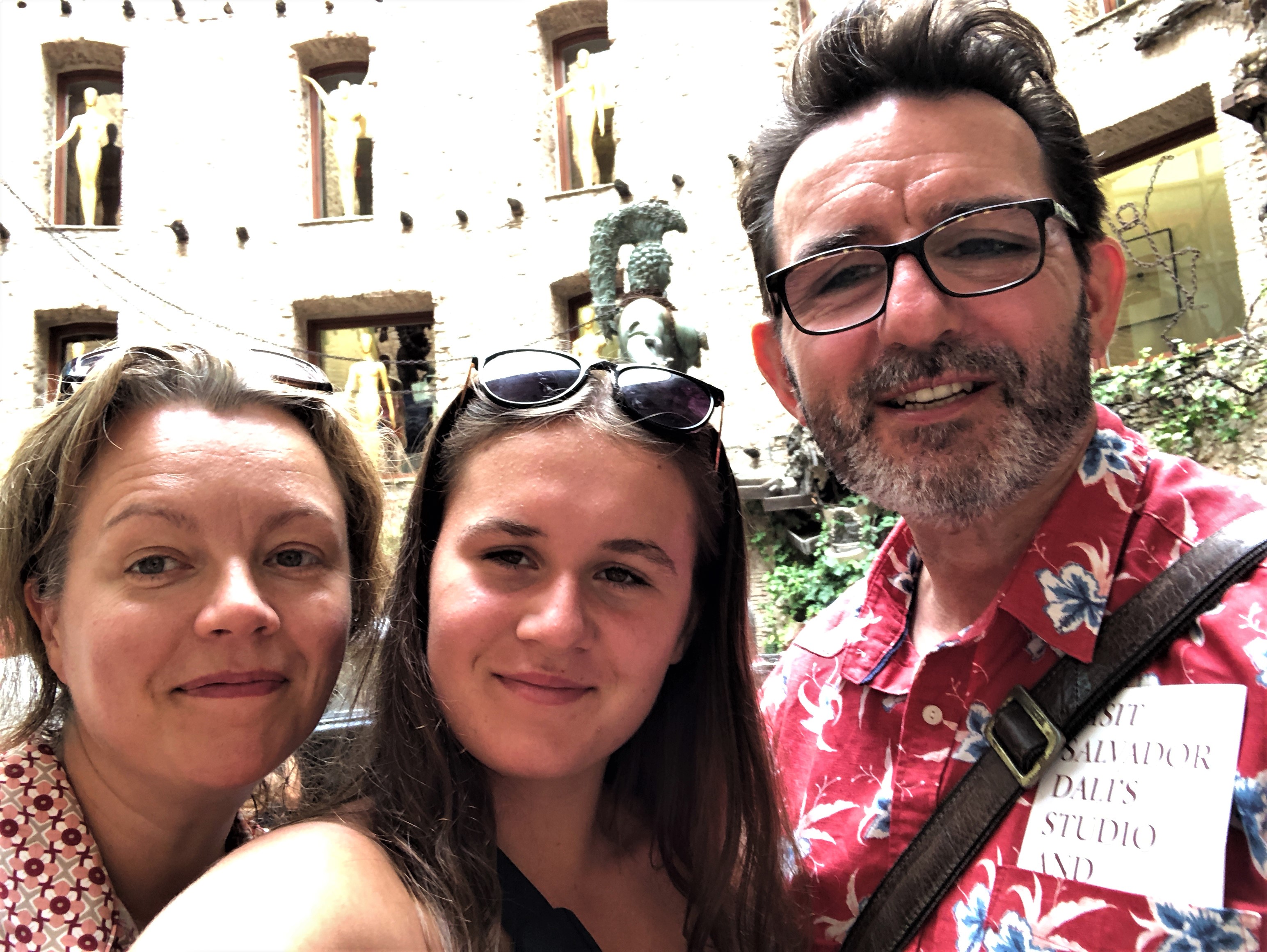 This Sunday (March 1) Danny will take on the Vitality Big Half in London. While in the summer, Danny aims to complete his flagship challenge, the National Three Peaks Cycle, in which he will cycle between Snowdon, Scarfell Pike and Ben Nevis and climb each one in just four days.

To donate to Danny’s fundraising efforts, you can visit his Just Giving page here.

About Best disease
Sign up for a challenge event