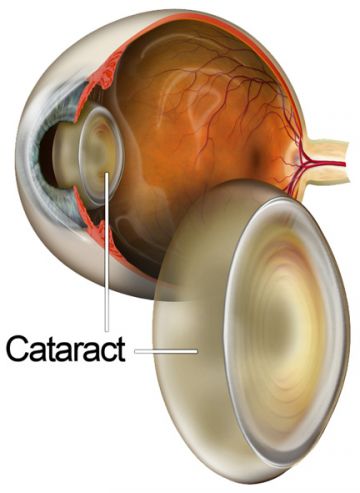 Just behind the iris (the coloured part of the eye) is the lens. The lens helps focus light onto the retina (the light-sensitive layer at the back of the eye).

Lenses need to be clear (transparent) to let the light pass through. A cataract is the name for a lens that has become cloudy.

Cataract is a major cause of sight loss, as it affects approximately 380,000 people in the UK. Approximately 390,000 cataract surgeries are carried out each year in England and 16,000 in Wales. 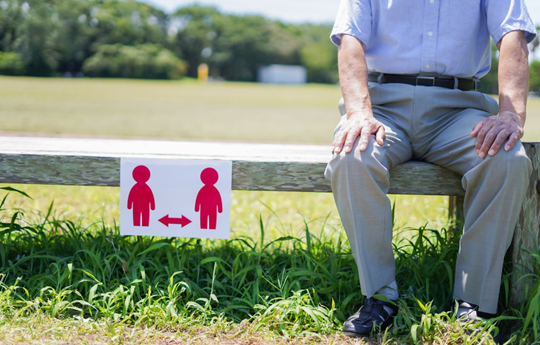 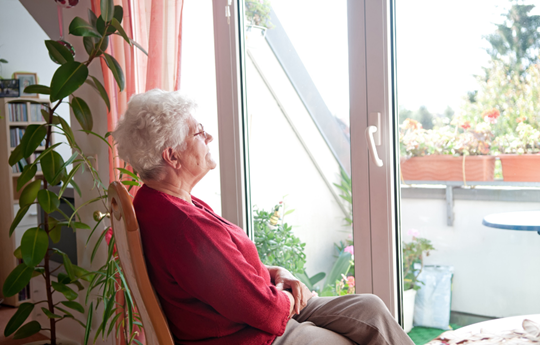 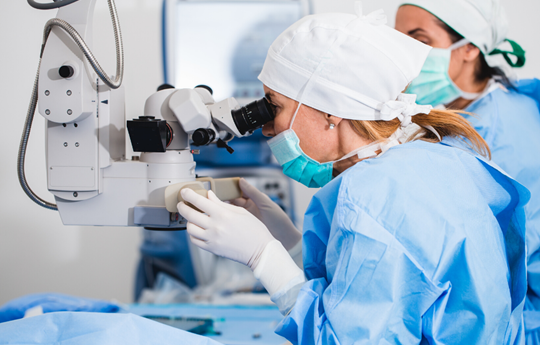