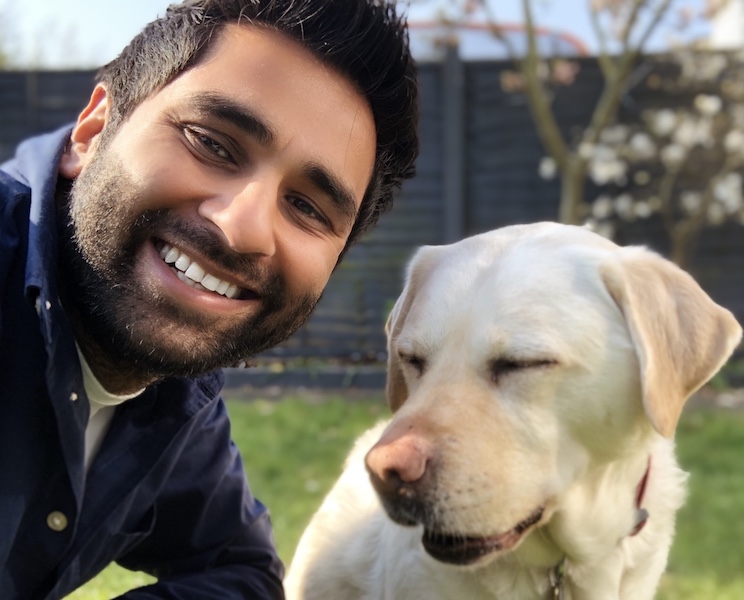 Doctor Amit Patel lost his sight unexpectedly in 2013 and since then he regularly experiences visual hallucinations, known as Charles Bonnet Syndrome. He said:

“One day, not long after I lost my sight, I was walking down the stairs in my house and this girl suddenly appeared in front of me. I realised it was the girl from the horror movie ‘The Ring’. The hallucination only lasted about four seconds, but it was enough for me to fall down the stairs. We need so much more research to find out the cause of this condition.”

Listen to Amit share his experience of Charles Bonnet Syndrome on our podcast, Eye Research Matters:

Find out how the research we fund into Charles Bonnet Syndrome will have a huge impact for people like Amit who are living with the condition.

What is Charles Bonnet syndrome?

Charles Bonnet syndrome (CBS) is a common side-effect of sight loss in which people see things that are not there (visual hallucinations). The hallucinations can be very clear, detailed and consistent and can happen to people with good mental health. There is currently not enough data to show how many people in the UK have Charles Bonnet Syndrome, but it is estimated to be hundreds of thousands, with some experts even putting the number as high as one million.

Although eyes are the sensors that respond to light, it's the brain that does the seeing. The brain receives information from the eyes and decodes it into the picture we see.

If the brain stops receiving information, it can fill in the gaps with its own images. So it's possible that Charles Bonnet syndrome is similar to the feeling of having a 'phantom limb' that can be experienced by people who lose an arm or a leg.

If you have Charles Bonnet syndrome it does not mean that you have dementia or a serious mental illness.

What are the symptoms of Charles Bonnet syndrome?

The kinds of things people see with CBS is thought to fall into two main types:

1)     simple repeated patterns or shapes, such as grids or brickwork patterns

2)     complex hallucinations of people, objects and landscapes. These can vary from benign to quite alarming - for example, some people report seeing ‘snakes crawling out of people’s heads’ others see children in Victorian dress.

Charles Bonnet syndrome hallucinations can be very detailed, and much clearer than the person’s everyday vision. The images appear very suddenly, lasting for just a few minutes or in some cases, several hours. The condition can cause huge distress to people who experience it, and can greatly impact on quality of life. The hallucinations may happen less often as time goes on.

People experiencing the hallucinations will usually know that what they are seeing is not really there. Other senses, such as smell, hearing, taste and touch are not affected.

Charles Bonnet syndrome can happen to people with good mental health who have no history of psychiatric problems. Usually, people with CBS are aware – or can learn to recognise – that what they’re seeing isn’t real even though it’s very vivid.


How is Charles Bonnet Syndrome treated?

At the moment there is no specific cure for Charles Bonnet syndrome, but it is possible to make it easier to deal with. It can help to understand that the hallucinations are a normal result of sight loss and not a sign of mental illness.

Further information on Charles Bonnet Syndrome can be found on the Esme’s Umbrella website.

Fight for Sight, together with partners Blind Veterans UK, Esme's Umbrella and Health and Care Research Wales, is funding two research projects at Cardiff University and University of Oxford to investigate the cause of the visual hallucinations associated with Charles Bonnet Syndrome, with the hope of eventually finding a cure.

One study will investigate the possibility that peripheral (‘side’) vision is more ‘suggestible’ than central vision. While the second study will use a special type of MRI scan to measure the levels of chemicals in the visual areas of the brain to see whether they are abnormal in people with Charles Bonnet Syndrome.

Latest news about All 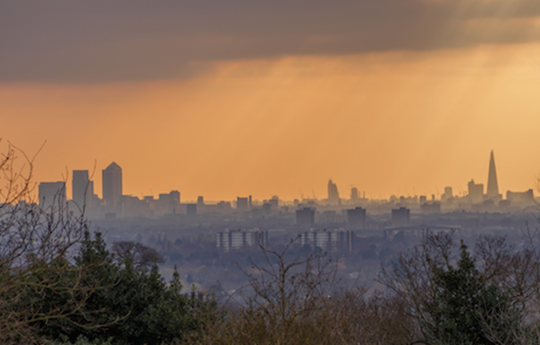 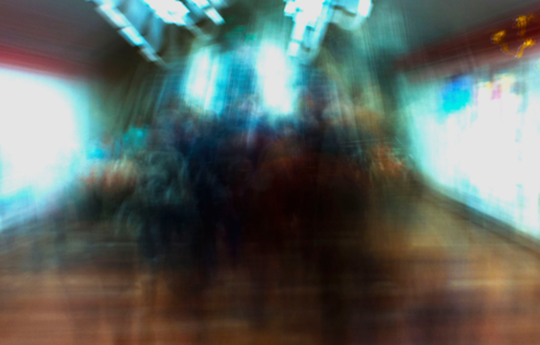 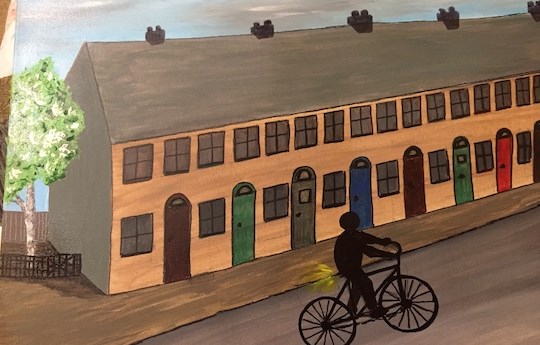 Joan shares her experience of living with Charles Bonnet syndrome