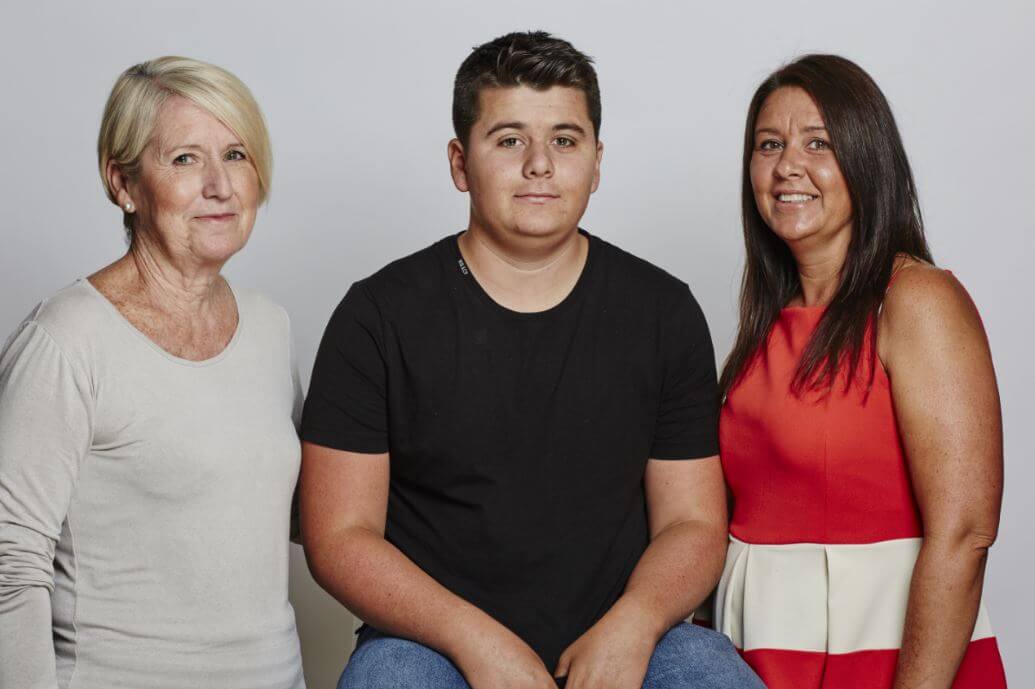 Tommy was diagnosed with choroideremia in 2005. The Tommy Salisbury Choroideremia Fund was founded in 2005 by his mother Emma Salisbury and her mother Dot Grindley. Find out more about the fund.

Find out how the choroideremia research we fund will have a huge impact for people like Tommy who are living with the condition.

Choroideremia is a rare genetic eye condition that almost always affects males. Its symptoms usually start in childhood, with a person experiencing progressive vision loss due to a gradual loss of cells in and around their retina, the specialised light-sensitive layer that lines the back of the eye. This is a consequence of damage to the network of blood vessels (the choroid) that supplies the retina with the vital nutrients and oxygen that it needs to remain healthy.

Choroideremia is estimated to affect between 1 in 50,000 to 100,000 people in the UK. However, the condition is likely to be underdiagnosed as its symptoms are similar to several other eye conditions, such as retinitis pigmentosa.

Scientists have discovered that choroideremia is caused by faults in a single gene known as CHM. This gene provides instructions for making a protein called REP-1, which plays an essential role in cells in the retina at the back of the eye. Faults in the CHM gene lead to either an absence of REP-1 or a version that can’t carry out its normal function – and in turn, this leads to the damage to eye tissue that is found in patients with the condition.

The CHM gene can be inherited and passed down through families. Males are much more likely to develop the condition, but females can pass the faulty CHM gene on to their children.

What are the signs and symptoms of choroideremia?

Difficulties with seeing in the dark – or night blindness – is one of the earliest symptoms of choroideremia, which most commonly appears in boys during childhood. As a person’s condition progresses, they will start to develop sight loss that gets worse over time. This can often initially start as an irregular ring that gradually expands both inwards and outwards. They may also experience other visual symptoms including loss of sharpness, depth and colour perception. Eventually, they will develop complete blindness that usually occurs in adulthood around 20 to 30 years after symptoms began. However, the speed that the condition progresses and the degree of sight loss varies widely from person to person – and even between affected members of the same family.

Females who carry the faulty CHM gene will usually not have any sight loss. However, they may experience mild symptoms later in life, such as night blindness and sensitivity to glare.

How is choroideremia diagnosed?

An ophthalmologist (hospital eye doctor) will perform tests to examine the person’s visual field and look for signs of distinctive problems affecting their retina at the back of the eye. Genetic testing to identify faults in the CHM gene can help to confirm the clinical diagnosis, along with a family history that is consistent with an X-linked inheritance pattern.

How is choroideremia treated?

Unfortunately, there is currently no cure for choroideremia – but recent gene therapy research advances, initially funded by Fight for Sight, are fuelling the development of potential new treatments, providing hope for the future. Wearing protective sunglasses outdoors may help to protect vision by reducing exposure to ultraviolet (UV) light, which can theoretically cause further retinal damage.

Fight for Sight funded the initial research which led the world’s first gene therapy trial for choroideremia, where a harmless virus is used to carry the correct genetic information into the cell, restoring its function. Importantly, this early clinical trial showed that this gene therapy is safe – and encouragingly, it showed benefits in slowing down or stopping sight loss in patients. In some people, it even restored some of their sight. The Tommy Salisbury Choroideremia Fund raised £500,000, which helped Fight for Sight to fund the early stage research at Imperial College London that led to this breakthrough at the University of Oxford.

Due to its promising results, this has since led onto a much larger international trial involving over 100 patients across nine countries in the EU and in North America. The larger study is now led by Nightstar Therapeutics, a gene therapy spin-out company established by the University of Oxford and Syncona. If successful, the follow-on trial could result in a gene therapy treatment available for patients with choroideremia.

Due to its exciting potential, similar gene therapies are also currently in development for several other eye diseases, including macular degeneration, Stargardt disease and retinitis pigmentosa.

Read more about the choroideremia breakthrough

Support is available for people living with choroideremia to help maximise their remaining vision. For instance, low vision aids such as telescopic and magnifying lenses may be helpful. And there is a wide range of assistive technologies that may help people in their daily lives, such as speech to text software.

Genetic testing along with counselling is also recommended for people with choroideremia and their family members.

We would be delighted to speak with, provide you more information, and help you start your fundraising journey with us. Through setting up a Family Fund you can direct all the funds you raise to the condition most pertinent to you. For more information on setting up a family fund or dedicated group, please contact events@fightforsight.org.uk 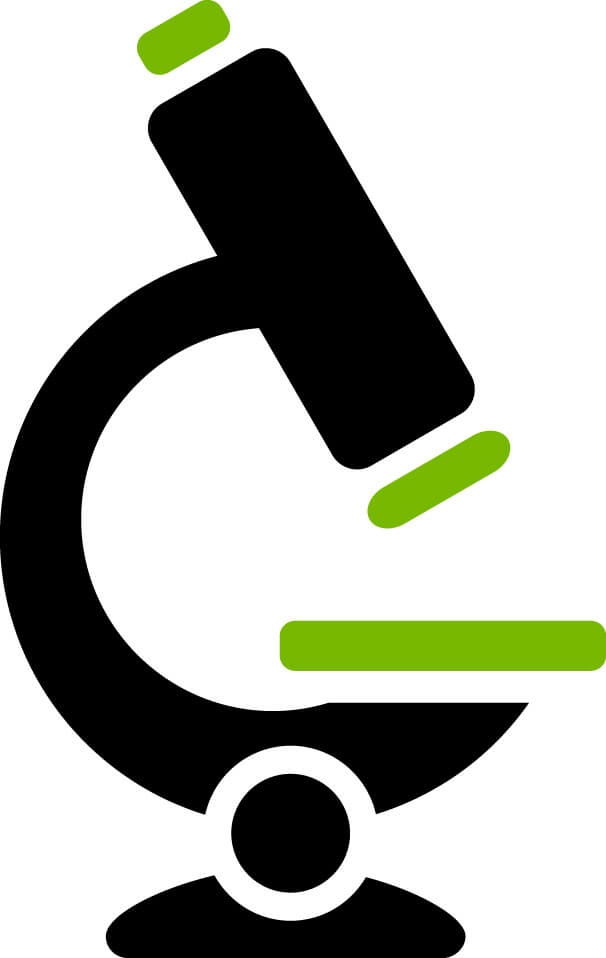 He was four years old when he was diagnosed with choroideremia. Family and friends have fundraised for vital research into the condition to bring us closer to a treatment.

Read his story and join the fight Poole man with sight loss raises over £4,250 for eye research after 250km challenge Celebrating 15 years of fundraising for the Tommy Salisbury Choroideremia Fund