Corneal dystrophy is a group of rare inherited eye conditions that affect the cornea – the clear front surface of the eye – and can cause sight loss. The group includes Fuchs corneal dystrophy and Meesmann Corneal Dystrophy. 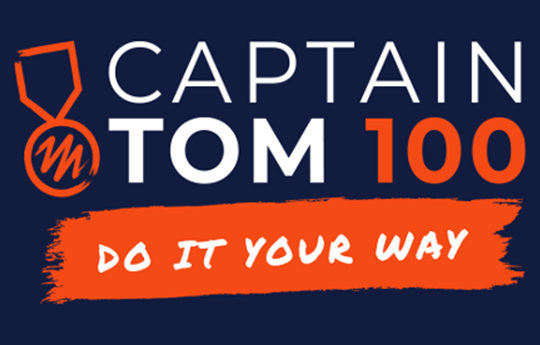 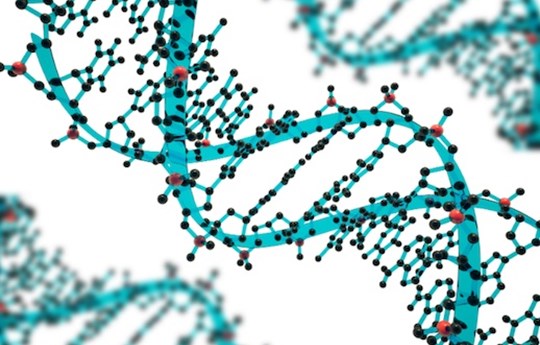 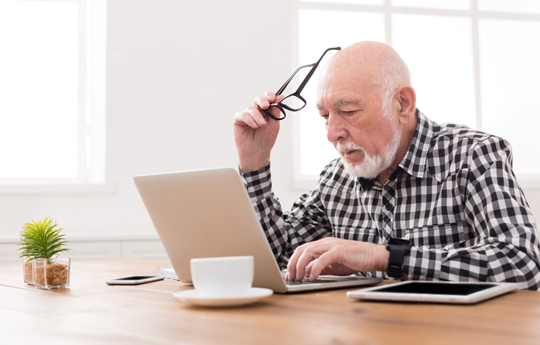