Fight for Sight is governed by a Board of Trustees who meet at least four times a year to agree the strategy and areas of activity for the charity including consideration of grant-making, fundraising, investments, reserves, and risk management policies and performance. Certain Trustees also sit on sub-committees of the Board.

The charity is also governed by a Grants Assessment Panel of ophthalmology experts, who assess research applications and make recommendations for research funding.

Our Executive Team oversee the day to day running of the charity, including the dedicated staff team pictured below. 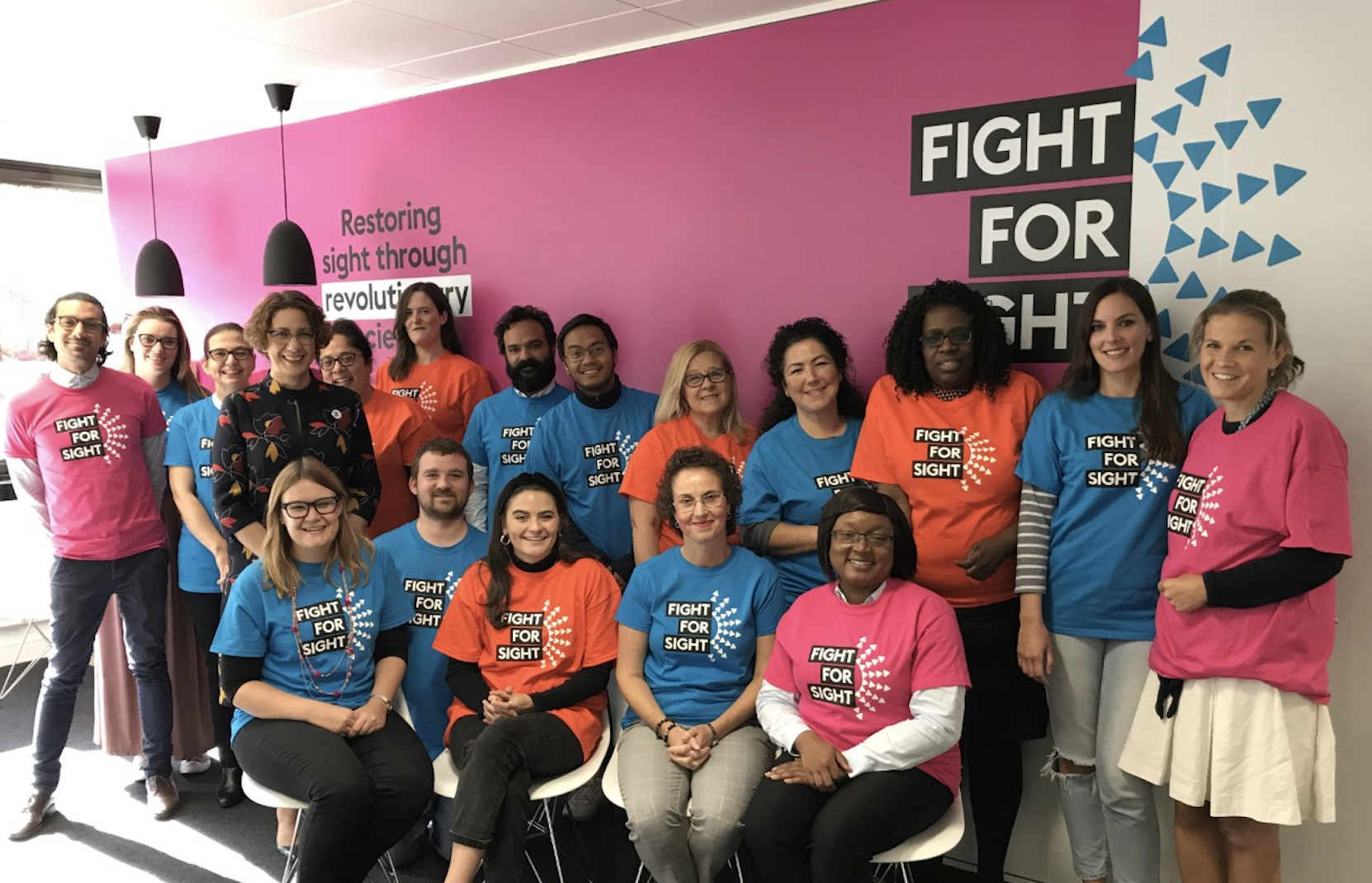