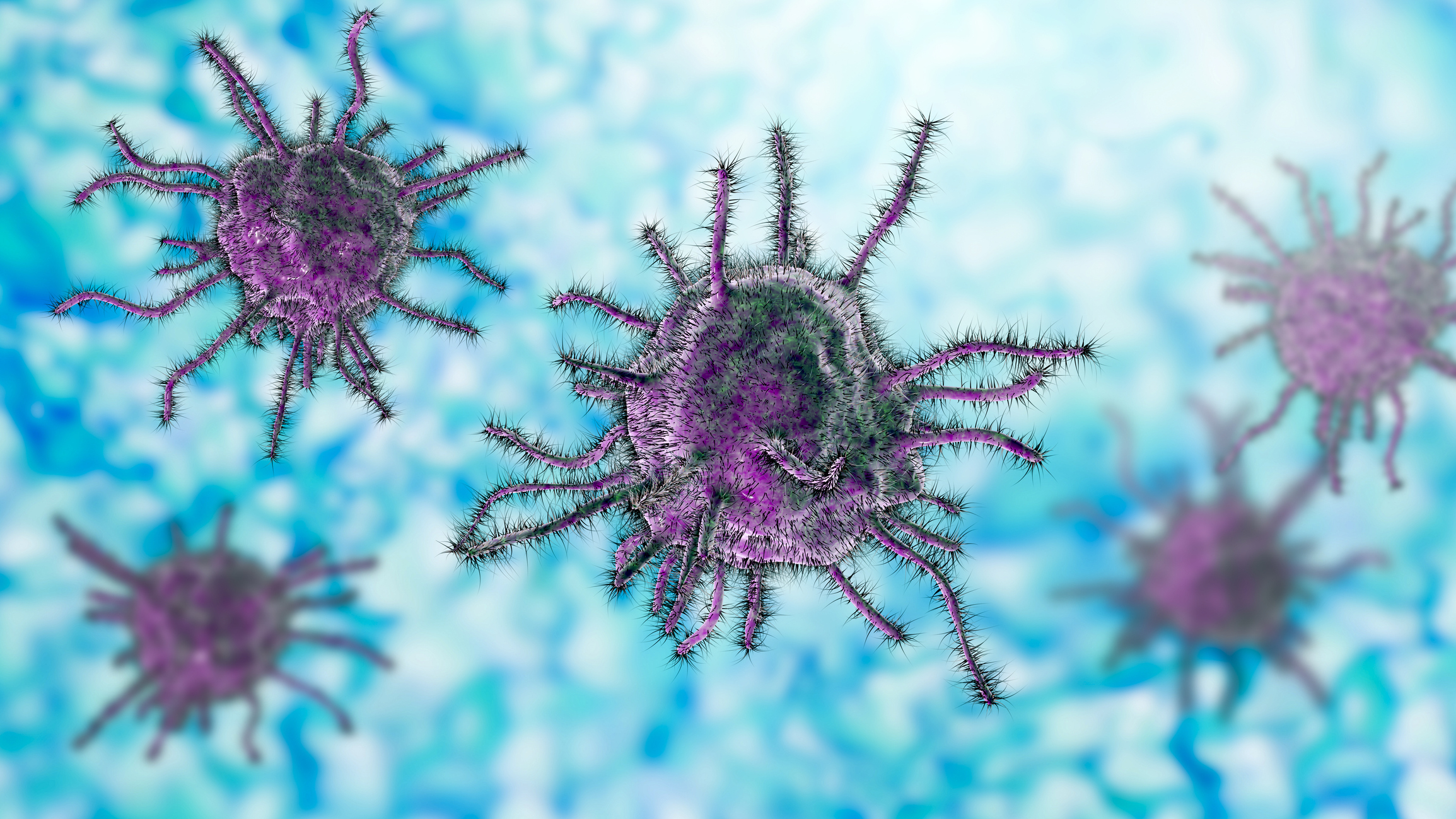 The AK Community was set up by Fight for Sight supporter, Ian West, and others who have experienced or currently have the condition Acanthamoeba keratitis. This is their story.

The AK Community has been set up by patients who have suffered from - and in some cases are still suffering from - the effects of the sight-threatening eye infection Acanthamoeba keratitis. The money raised will help Fight for Sight fund research into AK prevention and effective treatments and diagnoses for this chronically painful condition.

What is Acanthamoeba keratitis (AK)?

Acanthamoeba keratitis (AK) is a rare but serious infection of the eye, caused by microscopic organisms called Acanthamoeba, which are common in nature in bodies of water such as rivers and lakes, as well as domestic tap water, swimming pools, hot tubs, soil and air. Acanthamoeba keratitis is most common in people who wear contact lenses, but anyone with an injury to their cornea - the clear window in the front of the eye - is susceptible to developing this infection. The incidence of this infection appears to be growing, with one London hospital now seeing 50-60 new cases a year - more than double the number ten years ago. Similar increases are reported in many other countries.

In the early stage of infection, the Acanthamoeba eats into the cornea, causing severe pain, loss of vision and extreme photophobia. The infection can often mimic other conditions, making correct diagnosis difficult and delaying appropriate treatment. Treatment generally consists of administering aggressive chemicals to the eye to kill the organisms, often hourly to start with. This treatment usually continues for several months or sometimes even years, during which time sufferers lives are blighted by pain and an inability to cope with bright light. A high percentage of sufferers require corneal transplants during or at the end of their treatment and some never recover usable vision in the affected eye. A further difficulty is that these treatments are unlicensed and not covered by medical insurance in many countries.

Ian West said: "I contracted AK in 2016 at the age of 62, probably from showering while wearing contact lenses. I'd been wearing contacts for 25 years and no one had warned me that this was dangerous. I was diagnosed after eight days (which is unusually quick) and sent straight to Moorfields Eye Hospital in London, where I received the right treatment. I suffered terrible pain for many months and had to live in a darkened room, unable to do anything except listen to the radio, but after six months I was free of infection and able to start rebuilding my life. I've had a few problems since but I'm one of the luckier ones. Most people with AK have far worse outcomes than me. "


Juliette Vila Sinclair Spence, an Acanthamoeba keratitis sufferer from the Netherlands, said: "I contracted Acanthamoeba keratitis in February 2017. I started the AK treatment two weeks later, but the infection was so aggressive that within four weeks of the first signs of Acanthamoeba keratitis I needed an emergency corneal transplant to save my eye and eyesight. I have been left with an aftermath of nerve damage (Trigeminal Neuralgia) and severe astigmatism, due to the shape of the new cornea. Nonetheless I am grateful for having been treated so quickly and having had the transplant."

Their aim is to raise £15,000 in our first year to fund a small research project, with the objective of funding larger projects in the future.

You can read more about the experiences of Acanthamoeba keratitis sufferers here.