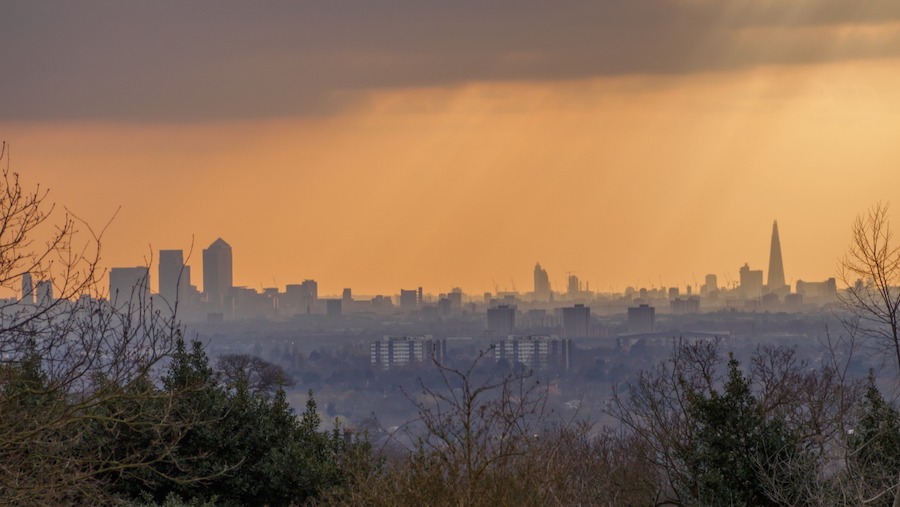 Small increases in air pollution are linked to an increased risk of irreversible sight loss from age-related macular degeneration, a new study has found.

Researchers at UCL found that people in the most polluted areas were at least eight per cent more likely to report having age-related macular degeneration.

The findings of the long-term study were published in the British Journal of Ophthalmology and used data from 116,000 people in the UK Biobank database aged 40-69 with no eye problems at the start of the study. The health of the retina was examined by scans for more than 50,000 people.

Researchers cannot yet say why air pollution increases the risk of sight loss from age-related macular degeneration, but believe it could be because the eyes have a particularly high flow of blood, potentially leaving them vulnerable to the damage caused by tiny particles that are breathed in and then flow around the body.

Professor Paul J Foster from UCL Institute of Ophthalmology led the study. He said: “Here we have identified yet another health risk posed by air pollution, strengthening the evidence that improving the air we breathe should be a key public health priority. Our findings suggest that living in an area with polluted air, particularly fine particulate matter or combustion-related particles that come from road traffic, could contribute to eye disease. Even relatively low exposure to air pollution appears to impact the risk of AMD, suggesting that air pollution is an important modifiable risk factor affecting risk of eye disease for a very large number of people.”

Air pollution has been implicated in brain conditions such as Alzheimer’s disease, Parkinson’s disease and stroke, while a 2019 study by the same research team found that air pollution was linked to elevated glaucoma risk.