Your support is helping to fund research at UCL investigating a new treatment to run alongside glaucoma and trachoma surgery, potentially saving the sight of millions of people worldwide.

Glaucoma and trachoma are two of the leading causes of blindness in the world. More than 80 million people have glaucoma, where increased pressure in the eye results in optic nerve damage and vision loss. And 140 million people live in trachoma-endemic communities in the world’s poorest countries, with around 2 million at risk of sight loss as scarring deforms their eyelids, leading to their eyelashes scratching and irreversibly damaging their cornea.

Though different, both diseases currently share surgery as a key treatment option. Although successful initially, scarring of the conjunctiva (a tissue that lines the inside of the eyelids and covers the white of the eye) can occur, which limits lasting patient benefits.

Funded by Fight for Sight and Glaucoma UK, Professor Maryse Bailly and her team of researchers at University College London are investigating a new treatment that could deliver an anti-scarring agent in parallel with surgery, improving post-surgical healing.

The researchers have discovered that doxycycline, a common antibiotic, efficiently prevents scarring. They are now developing a treatment to be applied at the time of surgery, incorporating doxycycline into biodegradable microparticles, which slowly release the drug as they melt in the tissue. This allows sustained and non-toxic levels
of the drug to be present.

“This research could provide a less aggressive, yet as effective, alternative to cancer drugs to prevent scarring in glaucoma, and effectively help eradicate blinding due to trachoma. A better understanding of doxycycline anti-fibrotic activity, as well as how inflammation modulates fibrosis in the eye, will inform the management of other eye diseases, such as macular degeneration and uveitis.”

Find out more about Glaucoma. 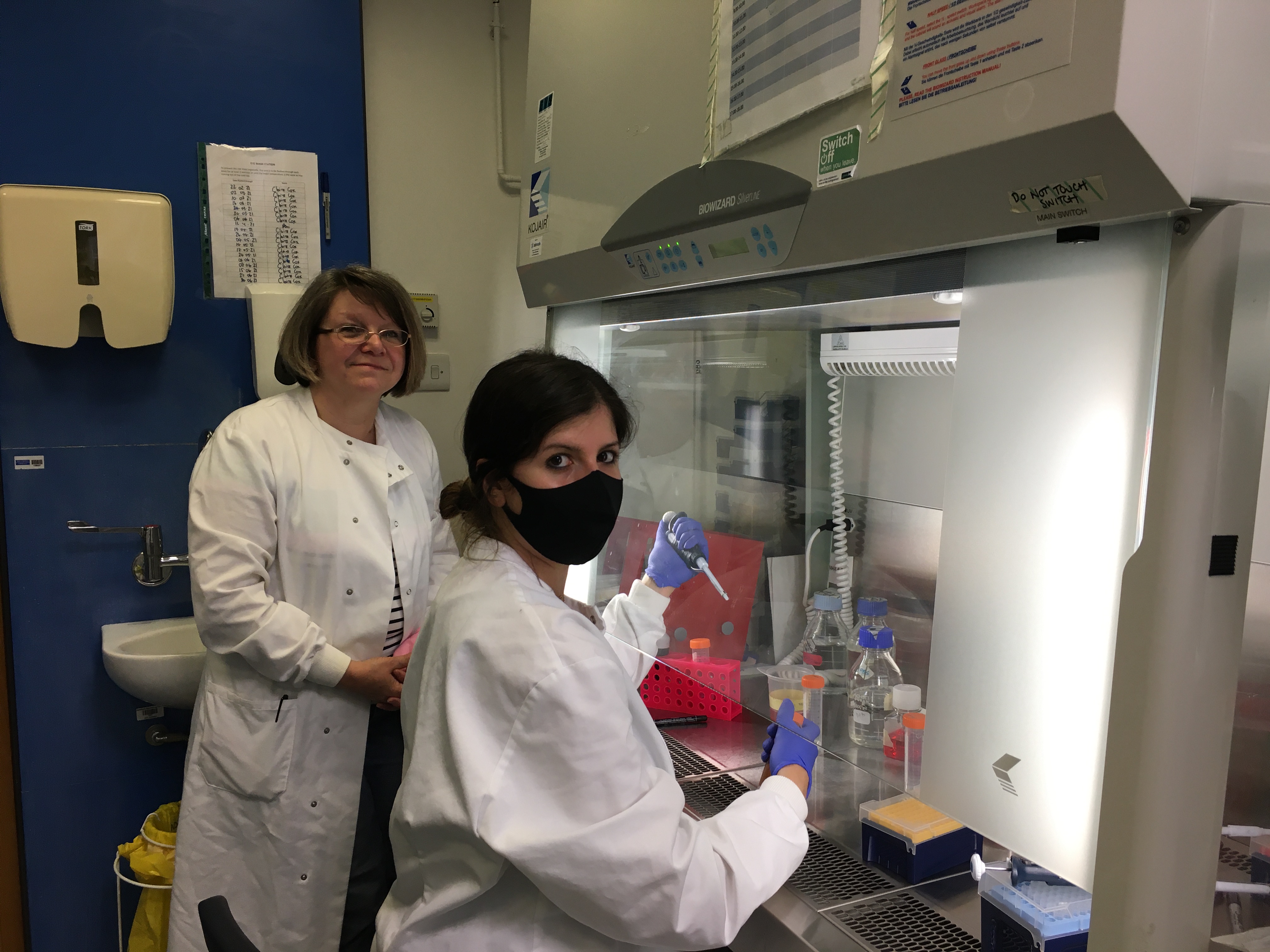