Research published in the journal Nature Genetics reveals a new gene that’s vital for the central retina to develop normally. Faults in the gene ATF6 can lead to the rare inherited condition ‘achromatopsia’, with symptoms including complete colour blindness and severe trouble with the detailed vision we use for reading and recognising faces.

People with achromatopsia have symptoms from birth or early childhood that also include sensitivity to light and uncontrolled eye movements (nystagmus). The light-detecting cells in the eye that are responsible for colour vision and detailed vision (the ‘cones’) are either missing altogether or very few in number.

In the current study, part-funded by Fight for Sight, the international team of researchers analysed genetic test data from 18 people from 10 different families. Affected family members had inherited faults in the gene ATF6 from both parents.

ATF6 is known as a ‘housekeeping’ gene that’s active in every cell of the body, working to maintain a healthy environment inside the cell. But its role in retinal development was unexpected.

Imaging data showed that the macula – an indent in the light-sensitive part of the eye in which the cones are most tightly packed – was severely under-developed in all of the study participants.

Despite its ubiquitous role in the body, mutations in ATF6 can lead to isolated disease within the retina. 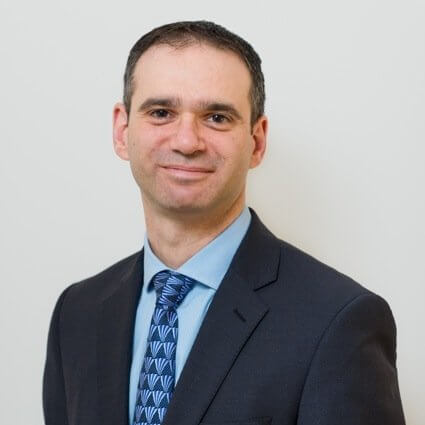 “Our findings show that, despite its ubiquitous role in the body, mutations in ATF6 can lead to isolated disease within the retina,” said Professor Michel Michaelides of the UCL Institute of Ophthalmology and Moorfields Eye Hospital and one of the study’s authors. “This study advances our understanding of the underlying molecular genetic basis of achromatopsia and sheds light on macular developmental biology.”

Achromatopsia affects around 1 in every 30,000 people of European ancestry. The researchers estimate that just 1% of these have faults in the ATF6 gene.

There is currently no effective treatment for the disorder, although a Medical Research Council-funded gene therapy trial at Moorfields / UCL Institute of Ophthalmology is planned in the near future for one genetic form of achromatopsia.

Dr Dolores M Conroy, Director of Research at Fight for Sight said: “I’m really pleased to see this large international collaboration, including many research teams with different specialties, from Europe and North America, working together to make new genetic discoveries. In this way we can help enable the people with very rare inherited eye conditions to receive specific diagnoses, and work towards developing targeted treatments.”