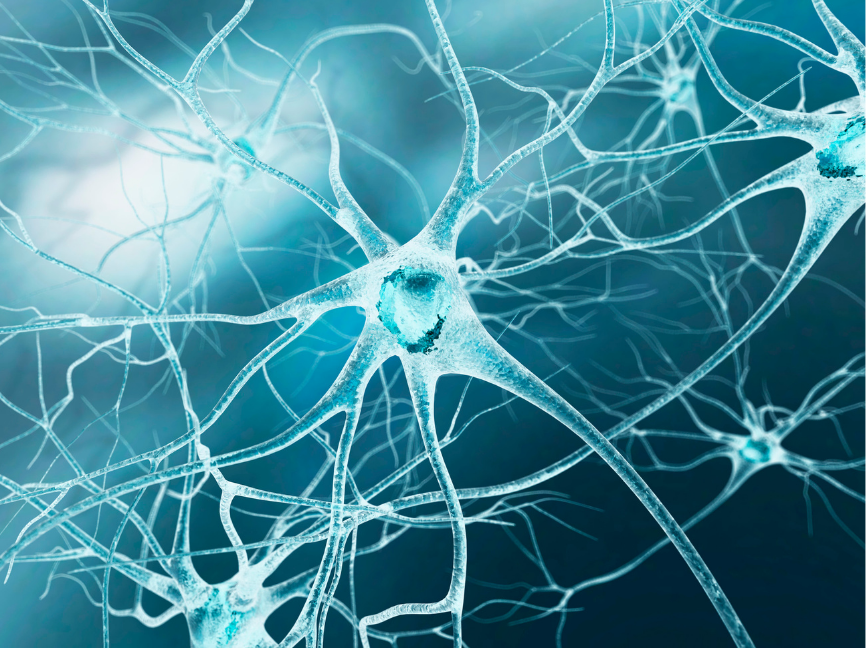 Fight for Sight funded researchers have successfully demonstrated a new method of repairing damage to the optic nerve in the lab for the first time, in new research that hopes to restore vision to those who’ve lost it as a result of glaucoma and other conditions.

The study, which was published in Nature Communications this month, saw researchers funded by Fight for Sight based at University of Cambridge collaborate with colleagues in Australia. The team were investigating if the gene responsible for the production of a protein known as protrudin, a so-called ‘scaffolding molecule’, could help prevent or even repair damage to retinal cells caused by glaucoma.

Researchers, led by Professor Keith Martin, Dr Richard Eva, Dr Veselina Petrova and Professor James Fawcett, used a cell culture system to grow brain cells in a dish. They then used a laser to injure the cells’ nerve fibres (axons) and analysed the response to this injury using a time lapse microscope and found that increasing the amount of protrudin in these nerve cells vastly increased their ability to repair themselves. The protrudin was delivered to the cells using a gene therapy technique.

Glaucoma is the name for a group of eye conditions that cause sight loss because of damage to the optic nerve – the nerve that connects the eyes to the brain. Prior to this study, there was no treatment that allowed for damage to the optic nerve to be reversed. Around 500,000 people are living with glaucoma in the UK and it’s the second leading cause of blindness in the world.

Professor Keith Martin said: "Despite all currently available treatments, around 10-15% of patients with glaucoma go blind in at least one eye during their lifetime. Not only could this research be effective in halting or reversing the damage caused by glaucoma, it could also be hugely important in improving success rates of eye transplants – helping a transplanted eye to connect to the brain by growing axons through the optic nerve.”

Director of Research at Fight for Sight, Dr Neha Issar-Brown said: “The findings of this research are incredibly promising – not just for people with glaucoma-related sight loss, but also more broadly in the case of sight loss as a result of damage to the optic nerve. Professor Martin and his team’s work represents a significant breakthrough for eye research and the potential of regenerative medicine to find new treatments for preventing as well as reversing sight loss.”

It's hoped that this promising research will be followed by clinical trials in the next few years. If successful, the researchers hope this approach could become part of a new treatment strategy to repair the optic nerve in severe glaucoma over the next decade.