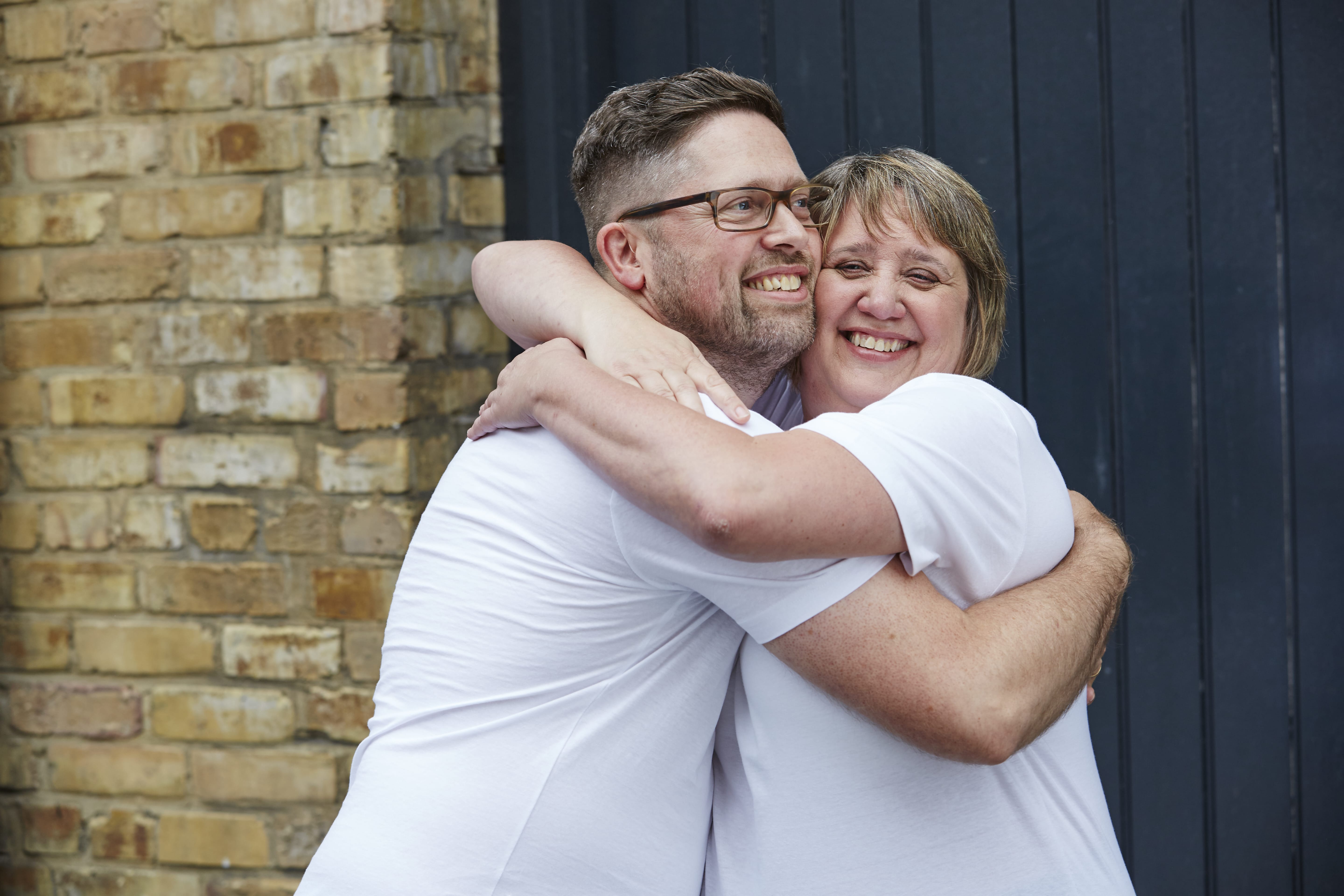 A Fight for Sight volunteer has been shortlisted for a prestigious national award in recognition of her support for the charity.

Debbie White, Chair of Fight for Sight's Warwickshire Committee, has been nominated in the Volunteer of the Year category of the Third Sector Excellence Awards. Other shortlisted nominees volunteer for charities including PDSA and The Children's Trust.

Debbie White has been living with Usher Syndrome for over 40 years - a rare genetic disorder that results in a combination of hearing loss and visual impairment. As part of the condition Debbie has Retinitis Pigmentosa (RP) which affects the retina and causes reduction in vision, plus Debbie has cataracts forming and astigmatism of the eye. Debbie realises that sadly there may not be a breakthrough in her lifetime to reverse her sight loss, but she has fundraised for Fight for Sight over the last 25 years to help save the sight of others.

Debbie now chairs the Fight for Sight Warwickshire Committee, which she co-founded 25 years ago and has so far raised over £300,000. She has organised and hosted some incredible events including skydives, cycling challenges and the flagship golf day. In July they held the 25th Annual Warwickshire Golf Day taking place, and Debbie and her committee will be working hard in 2020 to beat their highest ever total of £19,000.

Aside from her fundraising, Debbie is a community ambassador for Fight for Sight. Speaking at many local events, she educates communities about the importance of funding pioneering research to help prevent future sight loss.

Reacting to news of the nomination, Debbie White said:

"I’m shocked and flabbergasted! There are always so many people doing so much for charity that I don’t feel worthy of this nomination, but I hope it raises more awareness for Fight for Sight. I will passionately continue to help them fund more research into many more eye conditions because living with an eye condition myself, I know it is not easy and to help the researchers get to clinical trial stages and ultimately find a cure – nothing would give me more satisfaction."

"Debbie has been a phenomenal fundraiser and supporter of Fight for Sight for more than 25 years and we are thrilled that her dedication and hard work has been noticed by the shortlisting committee. Volunteers are at the heart of charities and Fight for Sight is no exception, and we are lucky to have people like Debbie helping us to push forward with vital eye research that can change lives. Good luck to Debbie for the awards ceremony!"

The winner of the Volunteer of the Year award will be announced at a ceremony in London on 19th September.