Learning lessons from the lung

Lung specialists are investigating similarities between mesothelioma (a cancer in the lining of the lung) and Uveal Melanoma (UM), an eye cancer.

Funded by Fight for Sight, the team at the University of Liverpool are investigating a protein that when mutated or missing can cause eye cancer to spread.

UM is a rare but aggressive tumour with an incidence of 5-7 cases per million individuals every year and a high chance for liver metastases and a poor survival rate.

Despite recent advances in understanding UM, these have yet to translate into therapies that can stop the growth of the cancer.

The cancer, which can be detected from an eye test, often has a mutation in the BAP1 gene, which can lead to metastasis, or the spread of the cancer.

The researchers, who detected specific changes that occur because of BAP1 deficiency in their work on the lung, are now attempting to see whether they can target these changes to eventually be able to kill cancerous cells in UM patients. 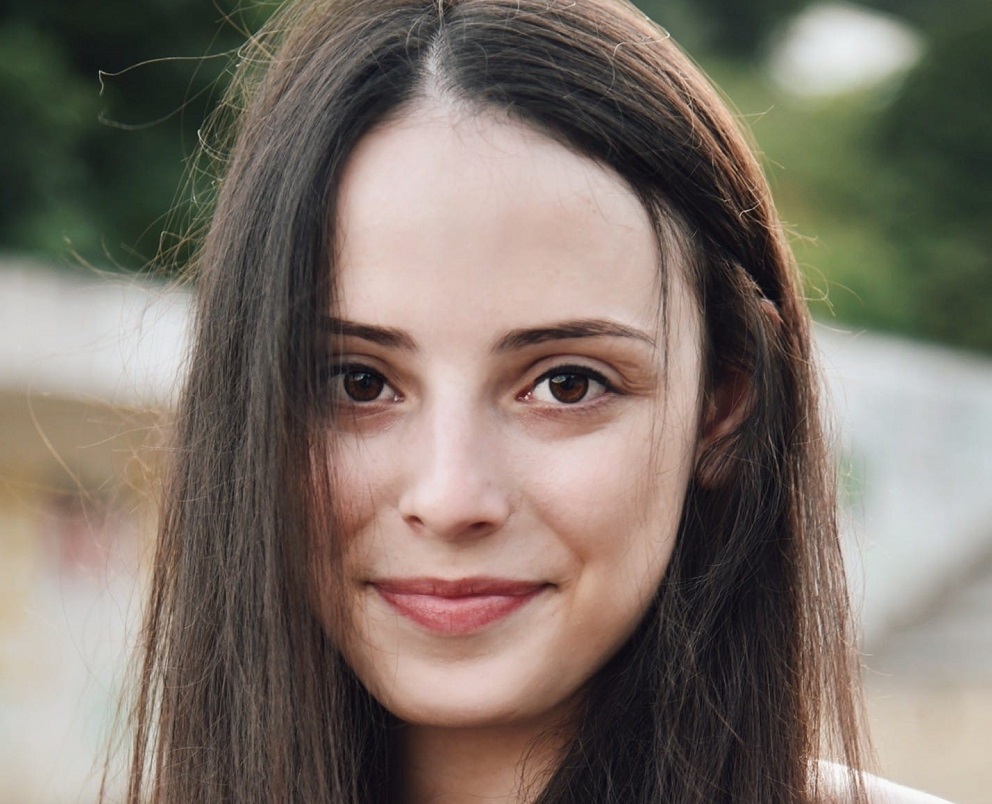 Luisa Silva, the PhD student funded by Fight for Sight on the project

The first goal of this project, led by Professor Judy Coulson, is to determine the characteristics of both cancers. To do so, the genes in both cancers are compared.

Once similarities are drawn and connections are made, the adaptations which cause UM growth will be targeted using clinically approved drugs.

“I’m delighted we’re funding this important research into a very aggressive form of cancer. This could lead to more effective treatments and solving the problem at the source, which is an essential step for those who are affected by this condition. I look forward to finding out the outcome of the study, which could be really transformative.”