A new approach that might help the people who don't respond to standard treatment. 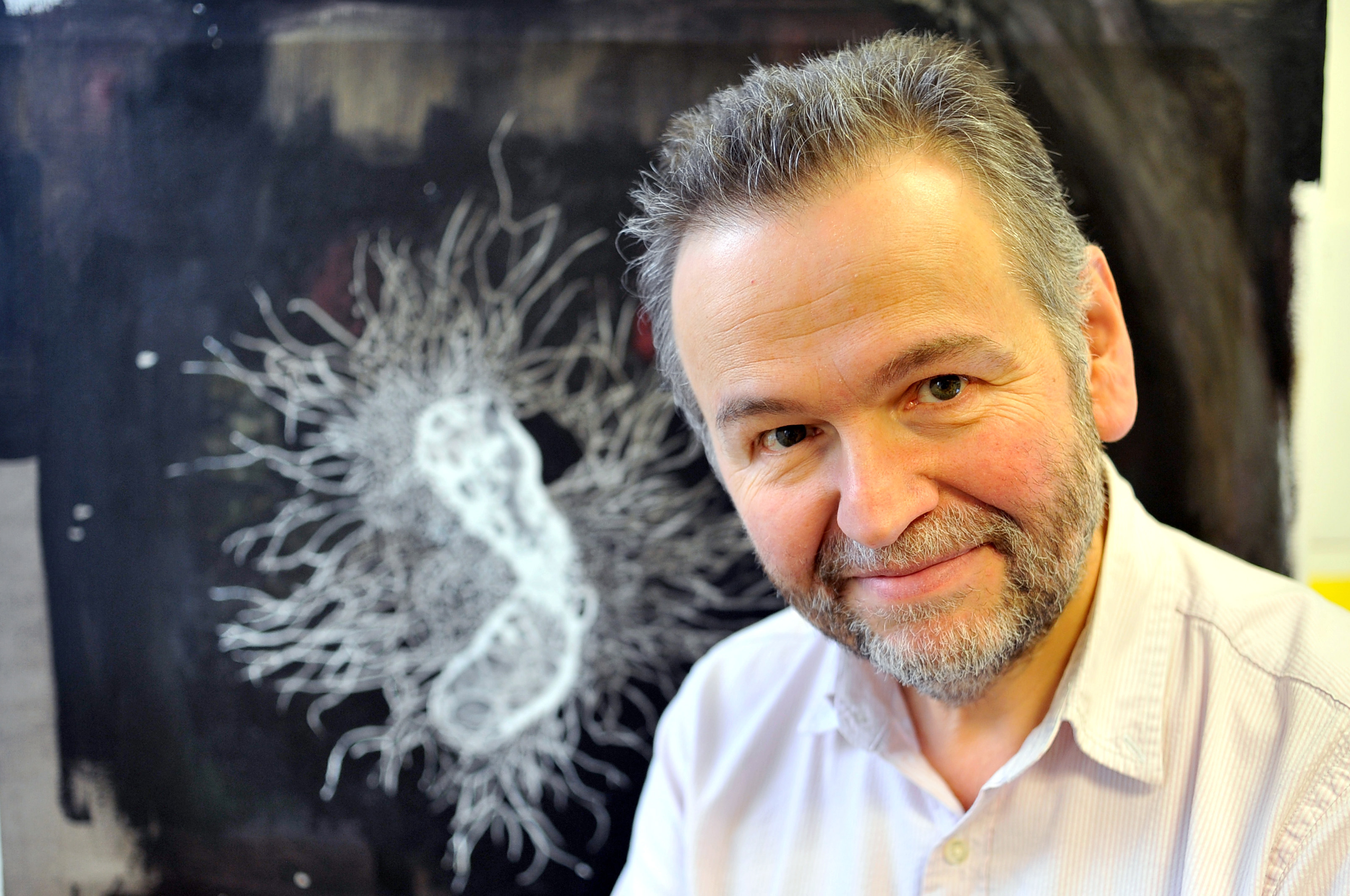 The Medical Research Council has announced new funding for clinical trials by researchers at the UCL Institute of Ophthalmology and Moorfields Eye Hospital. The trials will test a new target for treating age-related macular degeneration (AMD).

AMD is the leading cause of severe sight loss in people aged over 60. More than 3 million people in Europe and North America have 'wet' AMD – the more serious of the two types of AMD (wet and dry). Wet AMD is also known as 'neovascular AMD' because of the effect it has on the blood supply to the light-sensitive layer of the eye (the retina).

At the moment, treatment for wet AMD involves injections with a drug that blocks a protein known as VEGF, which stands for vascular endothelial growth factor. VEGF is used by the body to make new blood vessels (neo-vasculature) and to heal damaged tissue.

But in AMD the new blood vessels that grow are unhealthy. They grow under the central part of the retina (the macula) and leak. Leaking, bleeding and scar tissue eventually lead to sight loss in the centre of vision. For example, straight lines may look wavy and it becomes harder and harder to do things that need straight-ahead vision, like read, drive, watch TV or recognise faces.

Stopping unhealthy new blood vessels from growing can halt AMD's progress. But anti-VEGF treatment doesn't work for everyone. Between 10 and 15 in every 100 people with wet AMD continue to lose their central vision.

A new approach to treatment became possible when a team led by Prof John Greenwood and Prof Stephen Moss at the Institute of Ophthalmology, University College London discovered that another protein can cause unhealthy new blood vessel growth. It's known as LRG1. They developed a potential treatment (called Magacizumab) that, in mice, homes in on LRG1 and stops unhealthy blood vessels forming.

Now the researchers have been given over £5.5 million by the MRC to do early-stage (Phase I and Phase 2) clinical trials. The aims are to see whether the drug is safe for humans and whether it will stop AMD from getting worse in people who aren't responding to the standard treatment. If the trials are a success, the team will look at whether the treatment also works for people who are newly diagnosed.

“Therapeutics that target LRG1, a protein shown to be involved in the growth of pathological blood vessels, are a promising new approach that could be a lifeline for the significant number of people with AMD that do not respond to treatment with anti-VEGF drugs and also for the treatment of some cancers,” said Dr Dolores M Conroy, Fight for Sight's Director of Research.

Human clinical trials are likely to start in 2018, after safety studies have been done.

Fight for Sight has recently funded Professor Greenwood and Professor Moss to study the role that unhealthy blood vessels play in sight loss. They have both been involved in a project to understand more about exactly how blood vessels become leaky in AMD. Prof Greenwood has also been looking at how white blood cells can leak through blood vessels into the retina and causing inflammation in conditions such as uveitis and diabetic retinopathy. We'll let you know when the results from both projects are available.

Both professors are also part of the Fight for Sight Speaker Network.