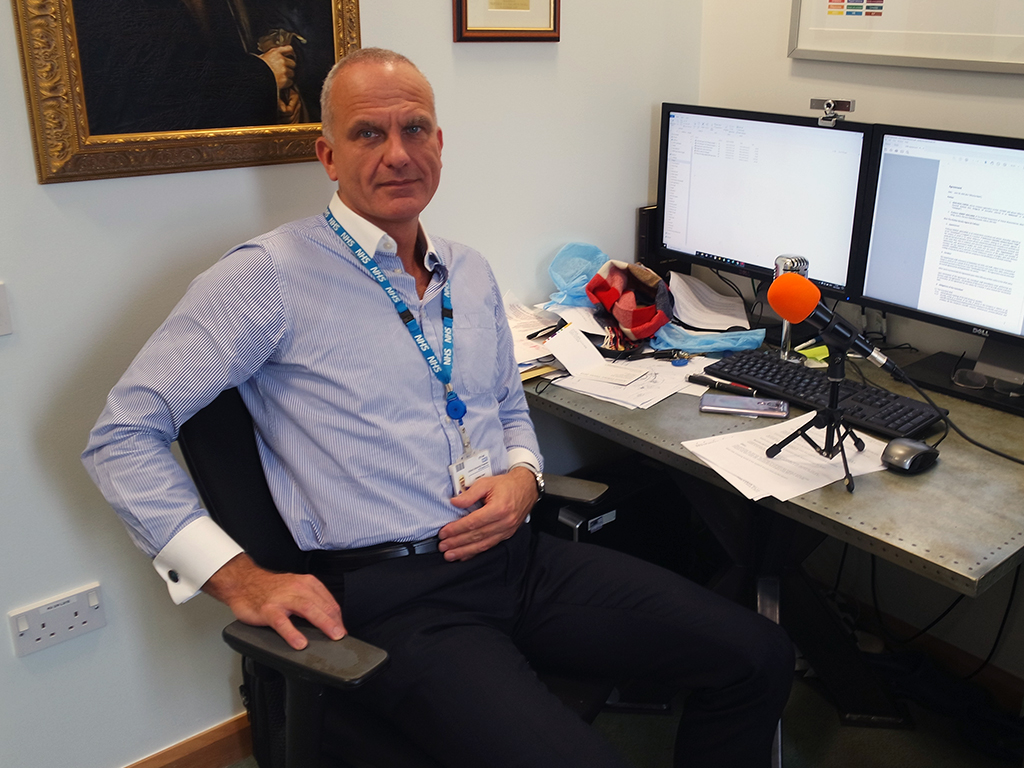 Leading Professor of Ophthalmology Professor Robert MacLaren has shared the details of his research which could pave the way for a new treatment for sight loss condition Stargardt disease.

Stargardt disease causes progressive central sight loss and there is currently no cure. The condition is most often caused by a fault in a specific gene (ABCA4 gene).

Gene therapies work by using a harmless virus to act as a ‘package’, carrying the correct genetic information into cells so that they start to work properly. This approach has been successful in other inherited eye diseases and is halting sight loss or even restoring some sight for patients at clinical trial. However, in Stargardt disease the faulty gene is so large it needs a bigger viral ‘package’ to hold the correct information and carry it into the affected cells.

Following early research funded by Fight for Sight, Professor MacLaren and his team at the University of Oxford have developed a larger viral ‘package’ to prove that it could successfully act as a vehicle for carrying the correct genetic information.

Professor MacLaren said: “We worked out a way of splitting the ABCA4 gene in two halves which overlap and recombine. In this research we were able to show that if we split the gene into two segments in a certain way, we could deliver it in two viral vectors. Imagine it like building a bridge over a river and the bridge is too big to fit on one lorry so you have to use two lorries. The issue is working out where to cut the bridge to make sure when you put it back together it’s stable.”

It’s hoped the new therapy can soon be taken to clinical trial and could ultimately lead to a new treatment that could transform the lives of people living with the disease by halting its progression.

On the podcast, Professor MacLaren also discusses his research into the inherited eye condition retinitis pigmentosa and the future of robot-assisted eye surgery.