Fight for Sight Ambassador Professor Sir Peng Tee Khaw has been voted on to The 2016 Power List, published by The Ophthalmologist in its April issue.

Every two years, The Power List recognises the top 100 most influential people in ophthalmology, as voted for by the readers. Professor Sir Peng is Director of the National Institute for Health Research (NIHR) Biomedical Research Centre (BRC), a consultant ophthalmic surgeon at Moorfields Eye Hospital NHS Foundation Trust and Professor of Glaucoma and Ocular Healing at University College London.

Professor Sir Peng has a particular interest in surgical and medical treatments for adult and childhood glaucoma. At UCL his research group has developed new surgical techniques, now in use all over the world, that have dramatically reduced complications. They are also working on stem cell- and anti-scarring therapies as well as new ways to deliver drug treatments. 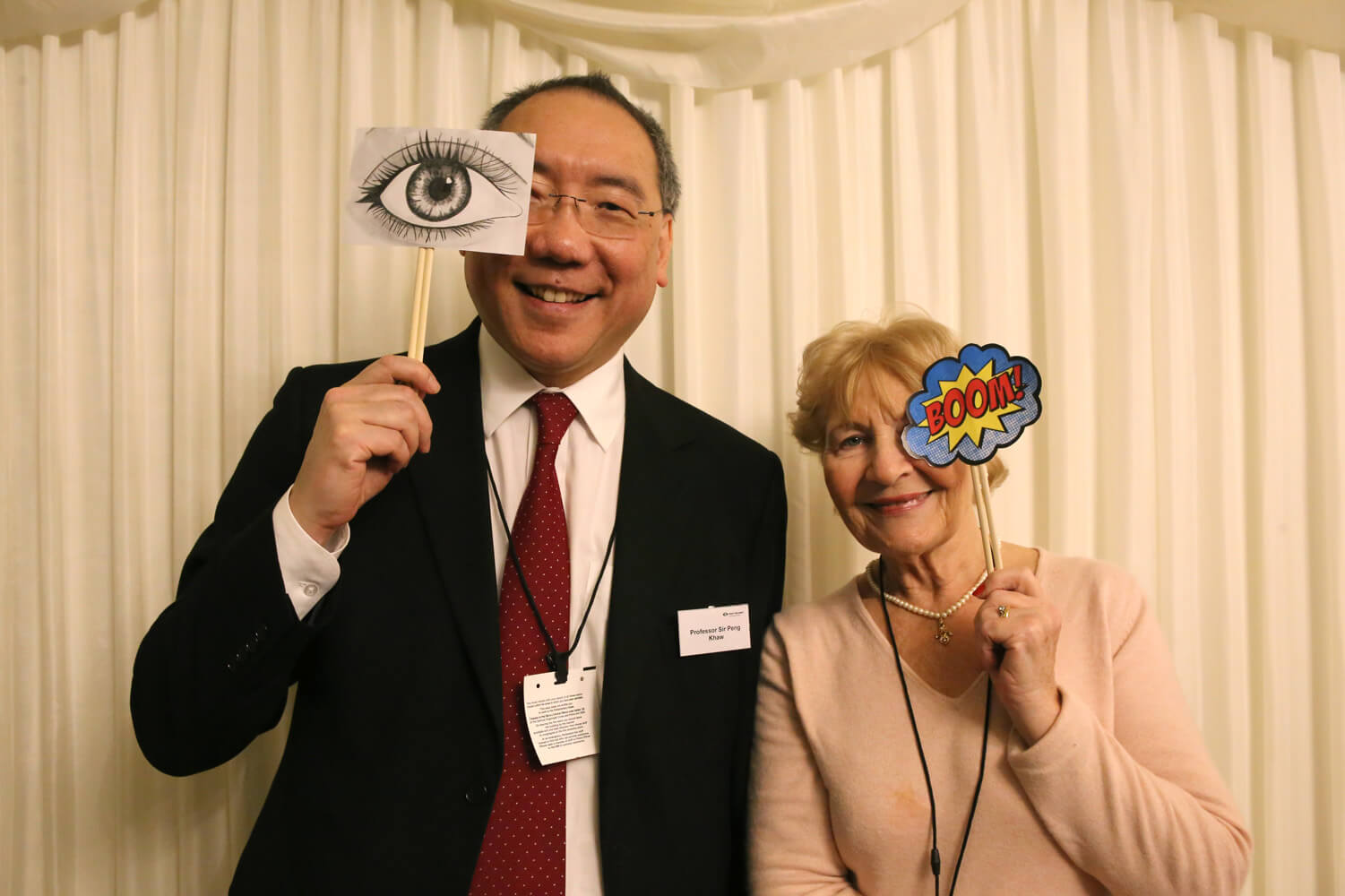 Here at Fight for Sight, Professor Sir Peng has played a hugely important role as an Ambassador and in our peer review process to make sure we fund the best quality and most relevant research. He was a member of our Grants Assessment Panel and a member of our Research Strategy Advisory Group.

“It’s really good to see that the great strides in clinical ophthalmology that have been made by Professor Sir Peng are being further recognised. These have only been possible through his commitment to research,” said Michèle Acton, Chief Executive of Fight for Sight.

“I’m really looking forward to seeing what he and his team can do next. He is also an inspiration for young ophthalmologists in demonstrating the clear and positive impact that clinical research can make on the lives of people at risk of sight loss.”