A discovery that might one day lead to preventing sight loss from age-related macular degeneration. 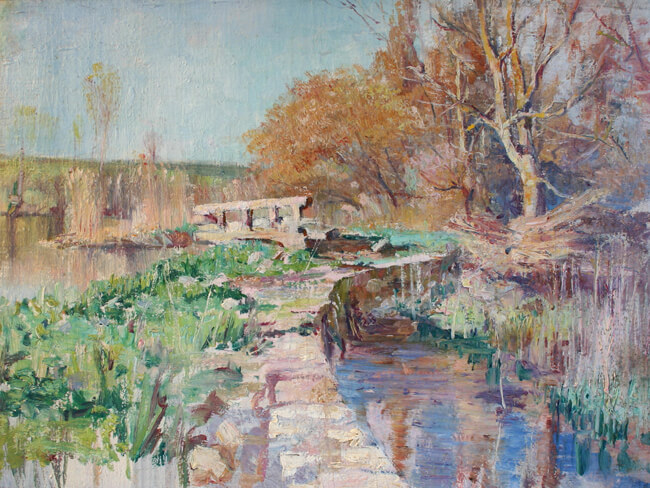 Research from the USA shows that the light-sensor cells in the eye known as ‘cones’ use recycling to stay alive. The results suggest a new route to developing treatments for conditions such as age-related macular degeneration (AMD).

Cones work in bright light. We use them to see in colour and for the detailed straight-ahead vision we need for reading and recognising faces. They need a lot of energy to do their job – much more than the cells (called ‘rods’) that are active in dim light.

Brutality in the cells

Our cells are brutal places on the inside. They have many working parts that are cleared out and replaced if they get old or damaged.

Previous research has shown that rods and cones need to repair themselves every day. Light does them damage but it’s an unavoidable hazard of the job they do to turn light into electrical signals the brain can use.

Like other cells in the body they use a recycling process called autophagy to help clean up and repair. It literally means they eat their own parts. The new results show that without autophagy, cones can’t cope with the damage light does to them. Without autophagy, they die.

In a series of experiments in mice, the research team showed that the autophagy recycling process kicks in when cones are under stress. In normal mice, 24 hours without food put the cones under enough stress to start autophagy.

This recycling meant that the old and damaged parts could be cleared away by being eaten. It also meant that the cones could get energy from their meal. This is especially important as the damaged parts that build-up inside cells include the power stations (called mitochondria) that make energy for the cells to use.

But recycling didn’t happen after 24 hours of fasting in mice without ATG-5 – a gene that’s important for autophagy. In these mice, damaged parts built-up inside the cones, which stopped working and the mice lost vision. They also found that mice without ATG-5 couldn’t adjust to bright light. Without this gene, bright light was enough to kill the cones.

The team is now planning to explore whether it’s possible to develop a drug treatment that could boost the recycling process in people with conditions such as AMD that affect cells in the retina.

“The normal process of ageing has been linked to a reduction in autophagy, so this research has a lot of potential applications in age-related conditions such as AMD,” said Dr Dolores M Conroy, Director of Research at Fight for Sight. “Preventing AMD is a top priority for research as identified by the Sight Loss and Vision Priority Setting Partnership. That is still a long way off, but this is an interesting approach to getting there.”

The research was published in the journal Autophagy by Dr Thomas A Ferguson and team at Washington University School of Medicine.

The team had previously found that autophagy in RPE cells goes wrong in the dry AMD mice. So now they want to find out if a broken recycling system is behind the RPE cell death. We’ll keep you posted on the results – they’re due early in 2017.