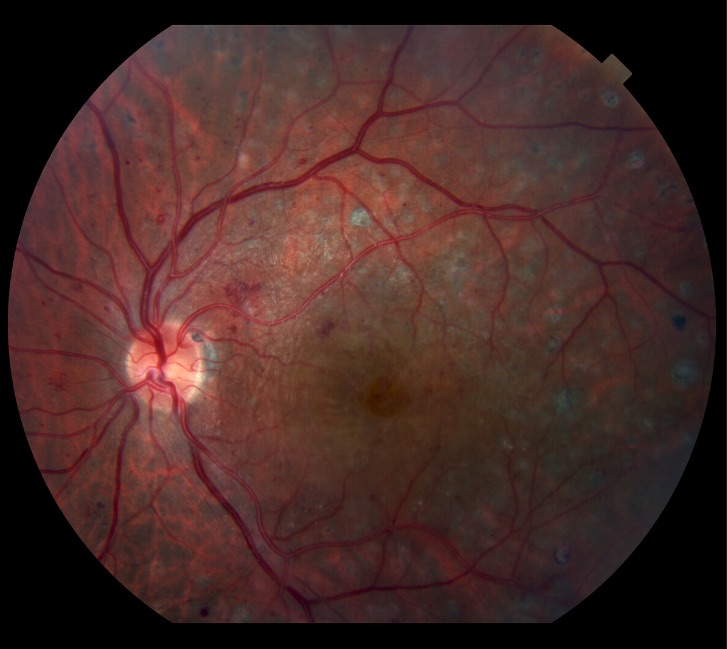 A research study part-funded by Fight for Sight has successfully used a gene therapy approach to reverse the most common inherited eye condition in mini retinas in the lab, according to results published this month in Stem Cell Reports.

Researchers from UCL Institute of Ophthalmology and Trinity College Dublin teamed up to pool their expertise in genetics, virology and ophthalmology for the study.

The breakthrough offers huge promise for a new treatment for retinitis pigmentosa, the collective name for a group of eye diseases which cause blindness and affects around one in 4,000 people in the UK. Until now there has been no known cure or effective treatment for the condition.

Scientists have known for some time that retinitis pigmentosa diseases are associated with mutations in the gene ‘RP2’, which is responsible for making a protein essential for normal vision. For this study, researchers used a viral vector (a non-harmful virus) to carry a replacement gene to the malfunctioning cells in mini retinas which had been grown in the lab to model the disease. Subsequent analysis of the mini retinas showed that after placing the new gene, they had successfully begun to produce the essential protein associated with the RP2 gene and they showed significant improvement.

The findings of this study are incredibly promising and researchers hope the potential treatment can be taken to a clinical trial in the next few years. If taken forward, a new gene therapy could be available in the next decade.

The UCL team was led by Professor Mike Cheetham, who took the lead in creating the mini retinas used to road-test the gene therapy.

Professor Cheetham said: “It is an important development that we can now reproduce so many elements of inherited disease using these mini-retinas. It makes it possible for us to study in detail why people go blind and try to find ways to prevent blindness. It’s exciting that the gene therapy seems to be so effective for this form of retinitis pigmentosa.”

Chief Executive at Fight for Sight, Sherine Krause said: “The findings of this research are incredibly promising and will give hope to those living with retinitis pigmentosa. Professor Cheetham and his team’s work in collaboration with Trinity College Dublin represents a significant breakthrough for eye research and shows the importance of science to find new treatments for the prevailing causes of sight loss.”

Read more about our research Support our urgent appeal