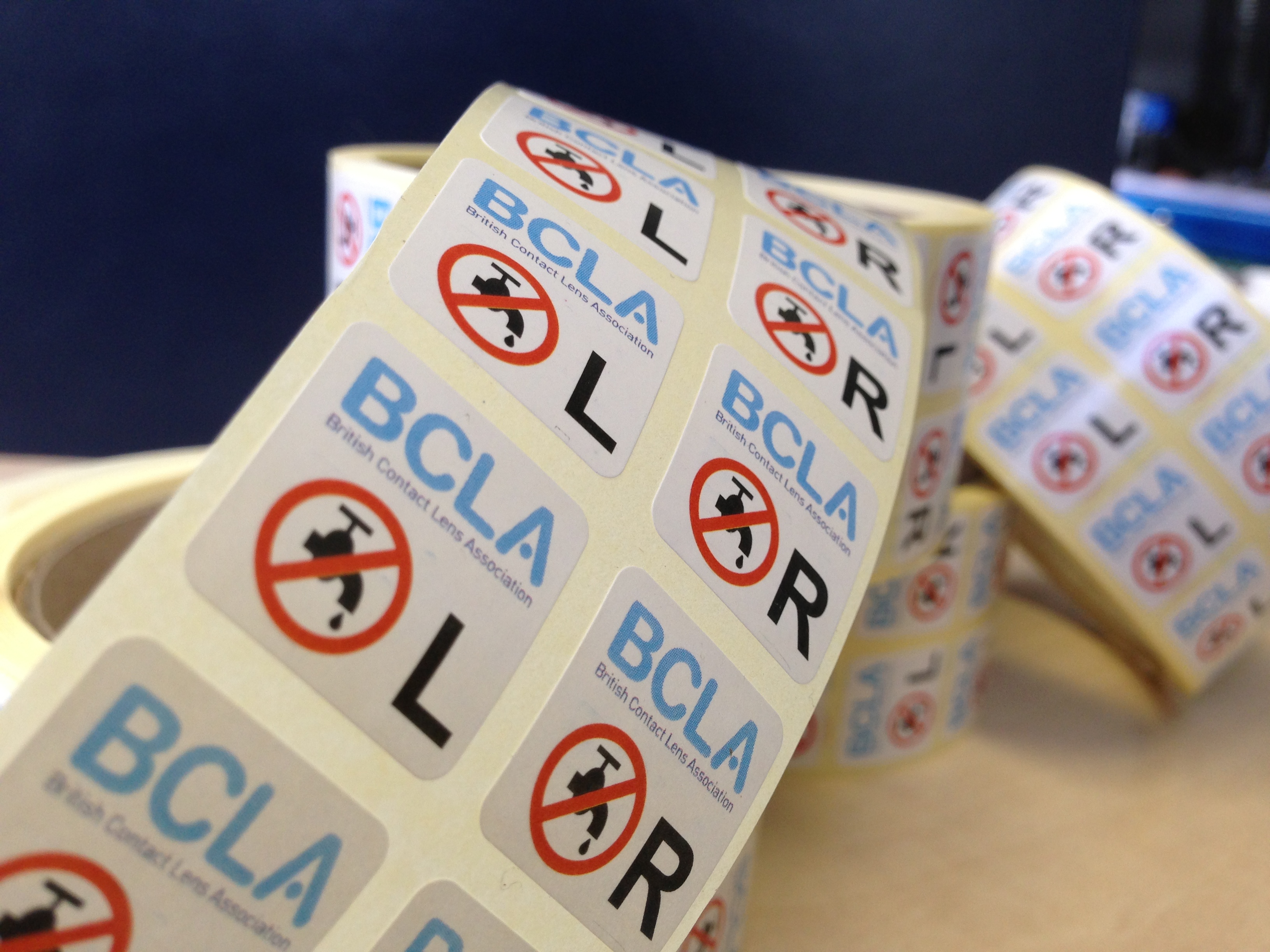 Fight for Sight has welcomed the results of a controlled trial published in scientific journal Eye this month, which proves the effectiveness of ‘no water’ stickers on contact lens packaging.

Water exposure during contact lens wear has been associated with certain eye diseases, which can cause sight loss. The ‘no water’ stickers remind wearers to avoid water when using, rinsing or storing lenses.

The randomised controlled trial by researchers based in Australia demonstrated that the presence of the warning stickers on packaging not only improved water-contact behaviour but also led to a reduction in the contamination of contact lens cases.

Fight for Sight supporter Irenie Ekkeshis spearheaded the 'No Water' campaign to highlight the risk of non-sterile water for contact lens wearers. Irenie has been raising awareness about the dangers of poor contact lens compliance since she was diagnosed with the rare corneal infection Acanthamoeba keratitis (AK) in 2011. This condition is caused by the parasite Acanthamoeba, which are usually found in soil and in water. In the UK, most people who get Acanthamoeba keratitis wear contact lenses. Since contracting the eye infection, Irenie has undergone two corneal transplants and lost the sight in her right eye. 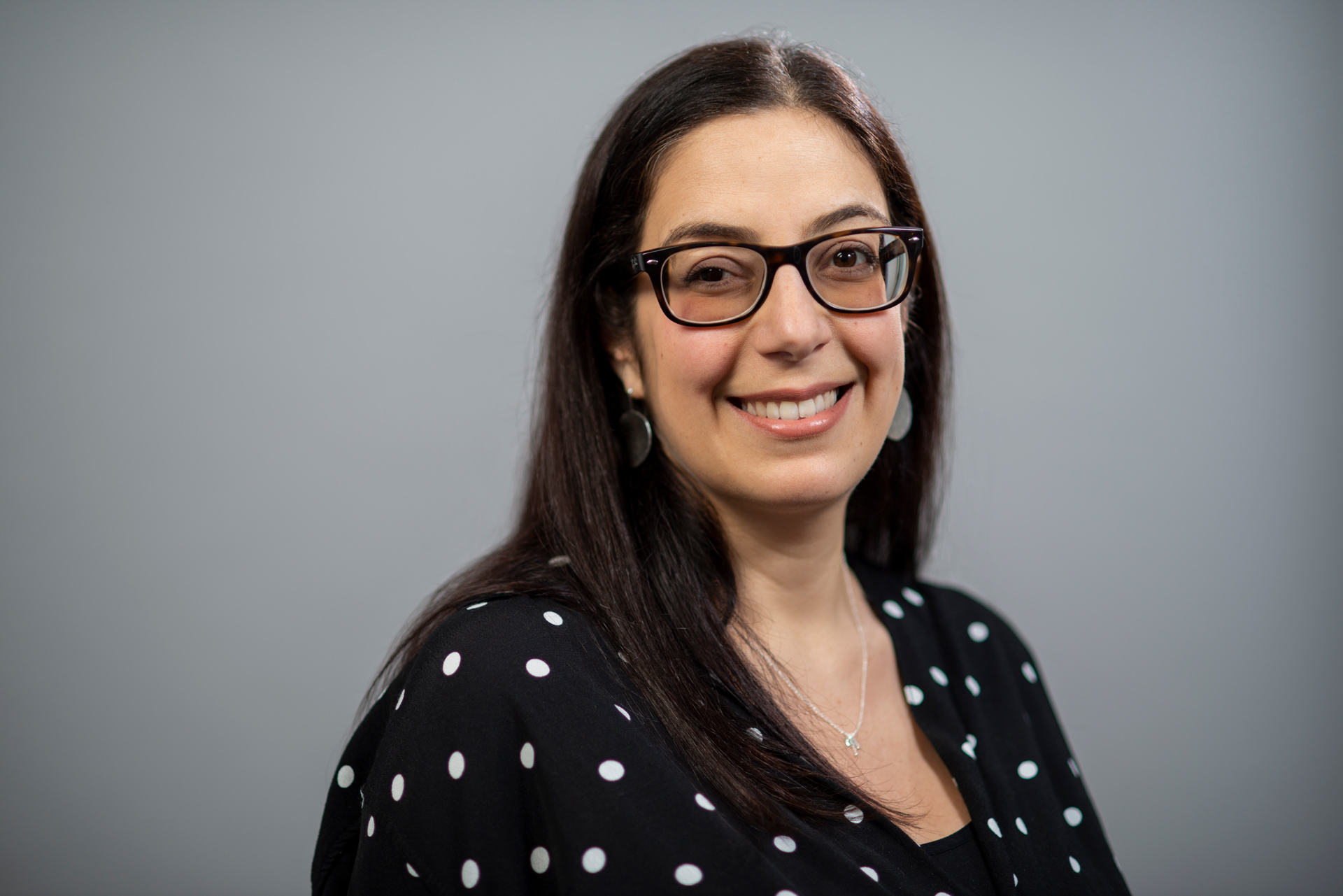 Aa a result of Irenie’s campaign, the British Contact Lens Association produced its own ‘No Water’ stickers for use on lens packaging, a practice which has since been adopted in a number of other countries.

Irenie said: "After many years of campaigning to get more prominent ’no water’ logos on contact lens packaging across the world, it’s fantastic to see the clear evidence in this study for the effectiveness of no water messaging and its impact on improved case hygiene. It makes all the effort worthwhile! Now I would love to see contact lens practitioners all over the world using this simple intervention to help keep their patients’ eyes safe. I’d also like to urge contact lens manufacturers to undertake a long-overdue review of their own packaging designs to see if the ‘no water logo’ could be incorporated onto the packaging itself.”

Chief Executive of Fight for Sight, Sherine Krause said: “The results of this controlled trial on the effectiveness of no water stickers is hugely welcome. Irenie has worked tirelessly to raise awareness about the dangers of poor contact lens hygiene and this study proves how effective all that hard work has been. We would encourage all contact lens manufacturers to do their part by making the ‘no water’ message clearer on all contact lens packaging and accompanying literature.”

In this controlled trial, 200 daily lens wearers were randomised to either receive a storage case with a ‘no-water’ sticker or without a ‘no-water’ sticker. After six weeks, researchers found that the overall water exposure score and endotoxin levels reduced significantly in the group who received the storage case with the  sticker compared with the group who did not have the sticker.

In a 2019 poll carried out by YouGov on behalf of Fight for Sight, 56% of contact-lens wearers admitted they’d worn their contacts for more than the limit of 12 hours a day; while over half (54%) admitted to having gone swimming or showering in contact lenses, and 47% admitted to having slept in them. According to the poll, only 27% of Brits who wear contact lenses know that wearing lenses that have been washed in water can be sight-threatening.

A group of people with the eye condition Acanthamoeba keratitis have joined forces with Fight for Sight to raise awareness and funds for much-needed research into this rare eye infection. The money raised by the AK Community group will help fund research into more effective treatments and diagnoses for the painful condition.

Read more about Acanthamoeba keratitis Donate to the AK Community