Fight for Sight, the UK’s leading eye research charity, is delighted to welcome three new Trustees to the charity’s board.

Professor Jonathan Grant, is the Assistant Principal for Strategy & Director of The Policy Institute at King's College London, he will join the charity’s board and grant committee.

Before this, he was President of RAND Europe between June 2006 and October 2012. Under his leadership he oversaw the doubling of RAND Europe’s activity in Europe, the founding of an office in Brussels, and the establishment of the Cambridge Centre for Health Services Research, a joint venture with the University of Cambridge. He had a number of roles at the Wellcome Trust over a five year period. In 2013, he co-authored a book with the Chief Medical Officer, ‘The Drugs Don’t Work’, on the global threat of antimicrobial resistance.

Jonathan said: “Through my role at King’s College London I understand the importance of research and know how vital it is that projects receive the appropriate funding. I hope that I will be able to continue to raise awareness of Fight for Sight and I look forward to being involved in the process of selecting some potentially ground-breaking projects to help end sight loss.” 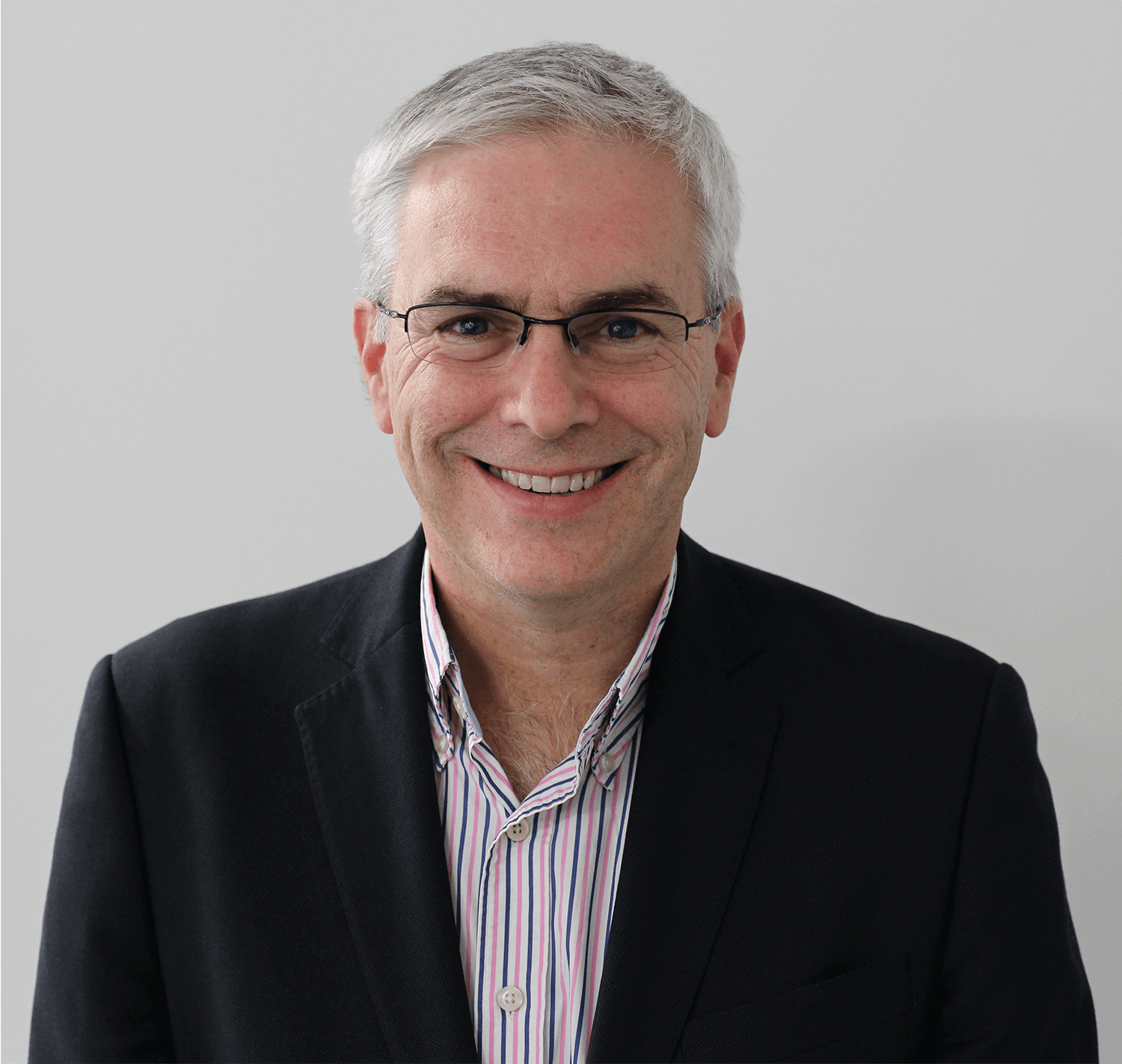 Jenny Williams will form part of the Fight for Sight’s marketing and fundraising committee and has an extended portfolio with over 40 years’ experience.

Jenny is currently a board member of the Fundraising Regulator and of the GB Greyhound Regulatory Board, a Trustee of the International Association of the Gaming Regulators and until recently was Vice Chair of the homeless charity The Connection at St. Martin’s.

She was until late 2015 the CEO and a Commissioner of the Gambling Commission UK and before this she held a variety of policy and project management posts including; at the Inland Revenue, Departments of Transport and the Environment and the Lord Chancellor's Department (now Ministry of Justice). She has been non-executive director of Northumbria Water Plc, National Campaign for the Arts and for Morley College.

Jenny added: “There has never been a faster pace of change in eye research and the charity is growing and developing to keep up with this demand – I’m delighted to join as trustee at an exciting time.” 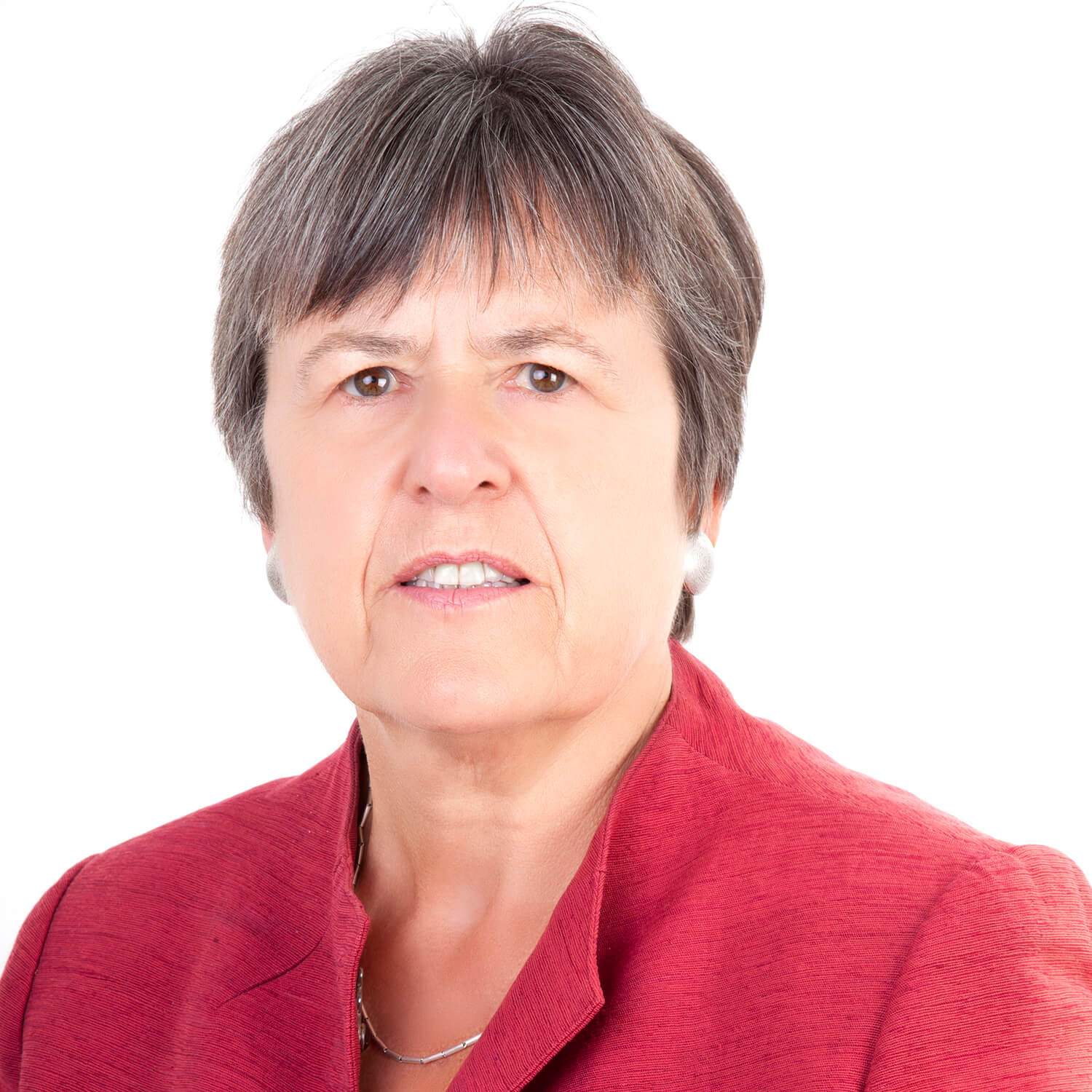 With 30 years' senior management and board level experience Barbara Merry will join the Fight for Sight board and sit on the finance committee.

Until early 2014 she was CEO of Hardy Underwriting Group at Lloyd's spending 12 years of her career at the company. Barbara is a current Court Member of the Worshipful Company of Insurers (WCI) and is chair of IWIN, the women's forum she established under the auspices of the WCI.

Barbara commented: “I’m pleased to have been invited to join the team at Fight for Sight. Over the past 50 years there have been some incredible achievements and I’m looking forward to being involved with the organisation and contributing my skills.” 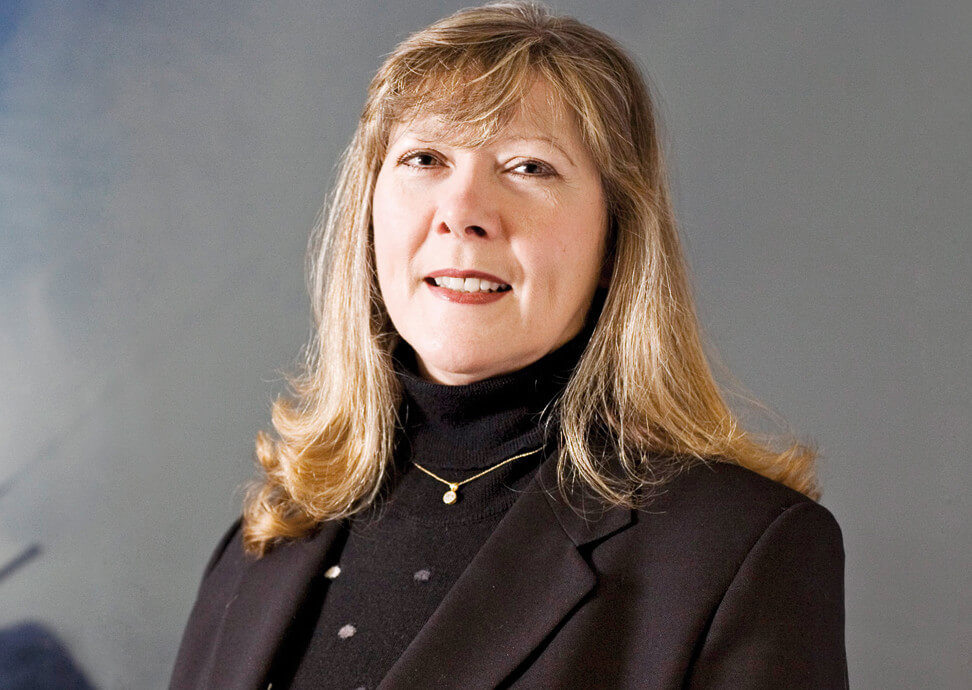 The trio will help the fight against sight loss as they join the charity’s board led by Chairman Nigel Pantling. They will work closely with the charity’s CEO, Michele Acton, who welcomes them. She said: “It is always a pleasure welcoming new members, so it’s fantastic to welcome three skilled individuals to the board. They will each play an important role in helping shape the charity and we are grateful for their input in helping create a future everyone can see.”