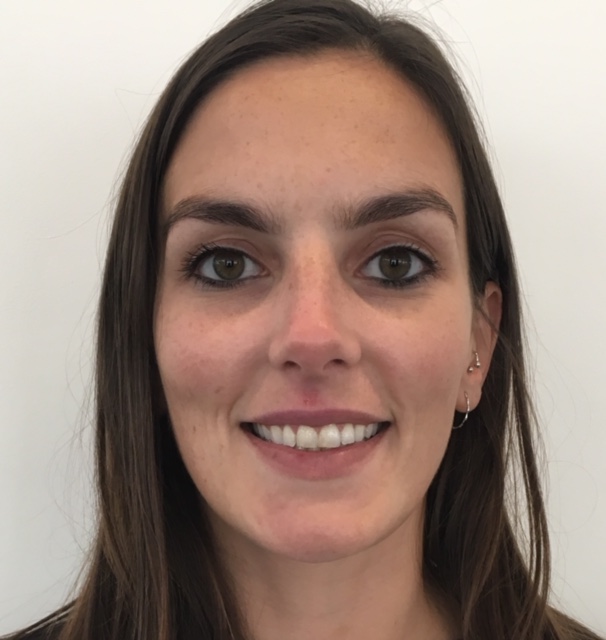 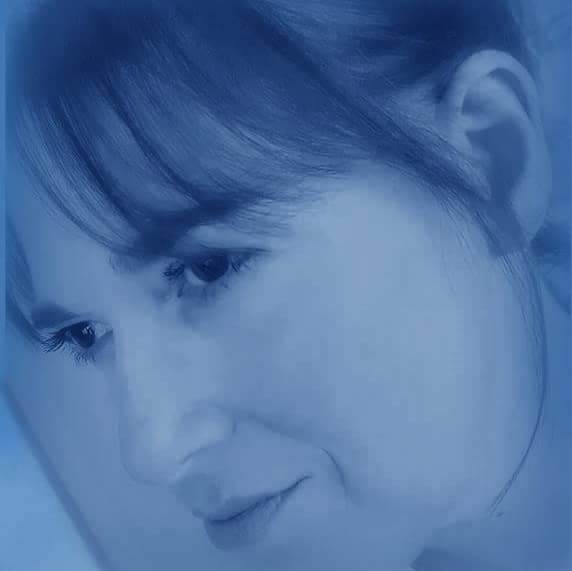 Kent-based Fight for Sight supporter, Niki De Lara (53), is helping to raise awareness of her condition, uveitic glaucoma, and the need for regular eye tests.

Niki first developed uveitis in her right eye many years ago and struggled for a long time with its flare-ups, which eventually spread to both eyes. Some years later, Niki was diagnosed with glaucoma caused by her uveitis.

As a result of her condition, Niki has no sight in her right eye; while in her ‘seeing eye’, she struggles with glare (the difficulty of seeing in the presence of bright light) and depth perception. Her condition severely affects her quality of life.

The term uveitic glaucoma is used to describe glaucoma resulting indirectly or directly from uveitis, a condition in which the uvea - the middle layer of the eye - becomes inflamed.

Glaucoma, the name given to a group of diseases in which raised intraocular pressure damages the eye’s optic nerve - with the potential to cause sight loss - can occur as a result of other eye conditions.

In Niki’s case, the uveitis had caused her intraocular pressure to rise dramatically, resulting in glaucoma, hence the term ‘uveitic glaucoma’. Niki's is a complex type of glaucoma, with the inflammation and scar tissue causing her additional problems. She also has uveitic cataracts forming and a thinning retina, adding to the complications.

Niki received various treatments for both the uveitis and glaucoma, including steroids for her uveitis flare-ups and two operations for her glaucoma: a trabeculectomy to lower the pressure in her eye and later, a deep sclerotomy operation.

Unfortunately, just weeks after the trabeculectomy, Niki lost all her sight in her right eye.

Niki describes learning to live with sight in only one eye as being extremely difficult: “Something as simple as pouring a cup of tea was a nightmare because I couldn't judge the depth of the mug.”

Sadly, Niki is still experiencing raised intraocular pressure which needs to be closely monitored. If the pressure rises above a certain level, it will mean total blindness for Niki.

Impact on Niki's quality of life

Niki’s quality of life has been severely impacted by her condition. Her eyes feel sensitive and sore from her operations and she is extremely photosensitive: she has to wear dark glasses every day and sometimes at night in the presence of bright lights.

She describes having low energy levels and confessed she often suffers from feelings of anxiety and isolation, missing the time when she was able to work with computers at BT.

“My mum is in care with dementia and I've never told her about my eyes. It's been so hard to not tell her, but I would never want to cause her worry. I try to remain as independent as I can, but my husband supports me with things like counting steps, driving me to eye appointments and helping with certain tasks around the house.

“Because I’m now not able to work, I feel isolated. I have issues with crowded places now and can’t communicate with too many people at once as it overloads my system. I set out every day to run errands, but they always fall by the wayside as my eyes and brain get too tired. Since experiencing sight loss I have become passionate about raising awareness. There are so many reasons for sight issues and blindness. Fight for Sight is a fantastic charity funding research into all eye conditions,” she says.

Determined to help others with glaucoma feel less isolated, she and her husband have started the website and support group Glaucomarize.

Niki is pleased to support Fight for Sight’s pioneering research to improve our understanding of glaucoma and ways of treating it.

Glaucoma, unless detected early, can lead to irreversible sight loss, which is why it is important to have regular eye tests.

Have your eyes tested every two years even if you think your vision is fine. An eye test can spot glaucoma and, if caught early, treatment may prevent further deterioration. If you have been advised that you are at risk of glaucoma (e.g. a close relative has the condition) you are entitled to more frequent free eye tests.

You can read more about glaucoma and out research into the condition here.