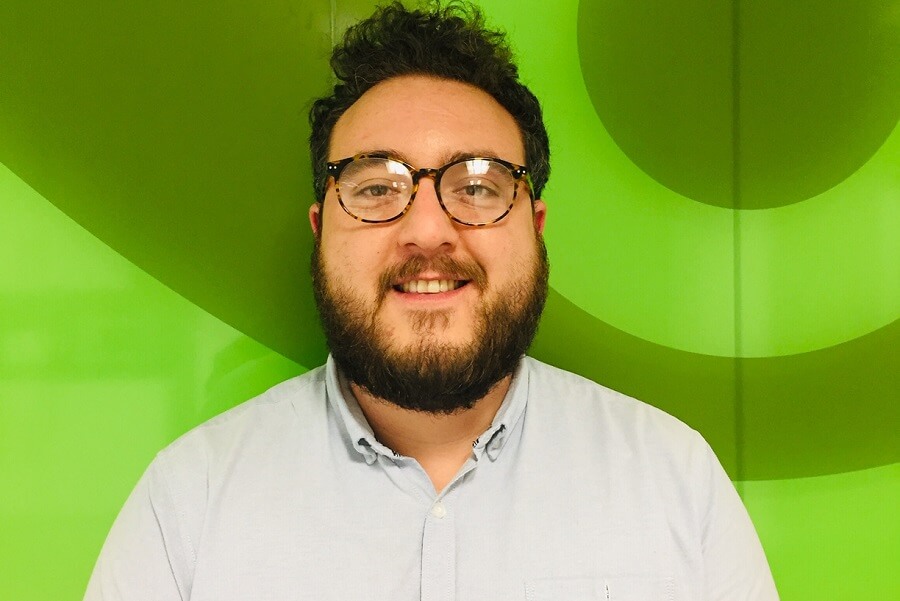 On Friday, the Organ Donation (Deemed Consent) Act officially became law in England. This act brings the law regarding organ donation in line with Wales, and means that those who do not make their wishes known during their life will be ‘deemed’ to consent. Fight for Sight welcomed the efforts to move to an opt-out system and supported the bill’s passage through parliament.

Fight for Sight is raising awareness of the importance of corneal donation, as currently there are not enough eyes donated for all the patients needing corneal transplants. NHS Blood and Transplant estimate that 1 in 10 organ donors restrict the donation of their corneas, citing reasons such as eye donation provoking feelings of squeamishness and the idea of the eye being too personal.

In 2016/17 there was a deficit of 892 fewer donors than transplants needed and currently there is an average deficit of corneas for transplant of around 500 a year.* Corneal transplants have the potential to restore vision for people living with conditions such as keratoconus, a degenerative corneal disease that causes visual impairment.


More work to be done in changing attitudes towards organ donation


The Spanish model is often cited as an example of best practice, having the highest rate of organ donation in the world. However, it wasn’t until 10 years after Spain changed to an opt-out system that donation rates really started to rise. This change can mainly be attributed to the introduction of medically trained transplant coordinators in intensive care units. This suggests that a cultural shift – driven by a national awareness campaign – and an investment in infrastructure to support increased donation are key to improving donation rates.

Though the act is a positive step with the potential to increase organ donation rates, it is not an instant fix. There is still work to be done in changing public attitudes towards corneal donation. Fight for Sight will work with others such as NHS Blood and Transplant to raise awareness of how the act of donating corneas can help give someone back their sight.