“We believe Fight for Sight can achieve an awful lot on behalf of us and other families affected by Stargardt disease. There is a cure out there somewhere, we've just got to raise enough funds to find it.”

Rose Roberts, 15, with her parents Tina and Mark and dog Junior
Donate

Why was this research needed?

Stargardt disease is most often caused by a fault in a specific gene (ABCA4 gene) which means that the right proteins aren’t produced in the photoreceptor cells of the retina. This leads to a toxic compound build up in the retinal cells and to sight loss.

Gene therapies work by using a harmless virus to act as a ‘package’, carrying the correct genetic information into cells so that they start to work properly. This approach has been successful in other inherited eye diseases and is halting sight loss or even restoring some sight for patients at clinical trial. However, in Stargardt disease the faulty gene is so large it needs a bigger viral ‘package’ to hold the correct information and carry it into the affected cells.

Following early research funded by Fight for Sight, a team at the University of Oxford have developed a larger viral ‘package’ to prove that it could successfully act as a vehicle for carrying the correct genetic information.

The researchers worked out a way of splitting the ABCA4 gene in two halves which overlap and recombine. Researchers were able to show that if the gene was split into two segments in a certain way, the correct genetic information could be delivered in two viral vectors.

Due to the success of this research, the University of Oxford has now licensed the program to another company (Biogen) who are doing more work to understand the mechanisms in order to develop a clinical trial for patients affected by Stargardt disease.

How will this research impact patients?

It’s hoped the new therapy can soon be taken to clinical trial and could ultimately lead to a new treatment that could transform the lives of people living with the disease by halting its progression.
Professor Robert MacLaren is leading the research at University of Oxford. You can listen to Professor MacLaren discussing his research on our podcast Eye Research Matters.

Other projects we are funding into Stargardt disease

A genetic treatment for Stargardt disease

Fight for Sight is funding a study at the UCL Institute of Ophthalmology into using special molecules (called synthetic nucleotides) to target mutations in the faulty gene in Stargardt disease. The research is taking a new approach by targeting mutations in parts of the gene called ‘introns’. Most therapies are usually targeted to mutations in ‘exons’ – the parts of the gene that provide the ‘code’ to build proteins and make the cell work properly. However, a significant number of mutations also occur in the introns and researchers are exploring the knock-on effects of these mutations. The researchers will use data from patients and as a result they hope to develop a therapy for clinical trial. This is a three-year project that received funding in 2018.

Imaging of the eye is used to diagnose and monitor a range of eye conditions including Stargardt disease. However, the images produced are low-resolution and it is difficult to see small features such as individual rod and cone cells. There are new imaging systems that overcome this challenge such as the adaptive optic scanning laser ophthalmoscope (AOLSO) which enables researchers to see individual cells in the eye. The AOSLO in Oxford is one of only a handful of such systems in Europe.

The aim of this grant, awarded in 2015 to Professor Susan Downes at the University of Oxford, was to adapt the AOLSO system to allow imaging of patients with inherited retinal degeneration. The group took retinal images of patients with Stargardt disease to assess the function of the cone cells. They have now developed the required methods and guidelines for high-resolution retinal imaging studies. Importantly, as well as using this type of imaging to increase our understanding of Stargardt, this work may help with diagnosis and prognosis in the future by looking at cell changes within the eye. 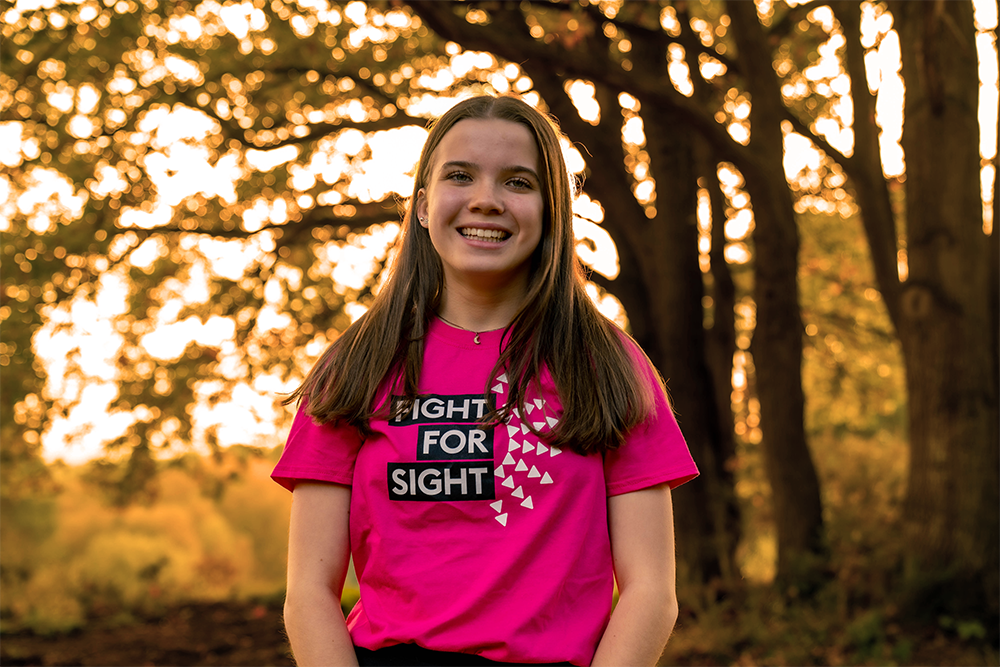