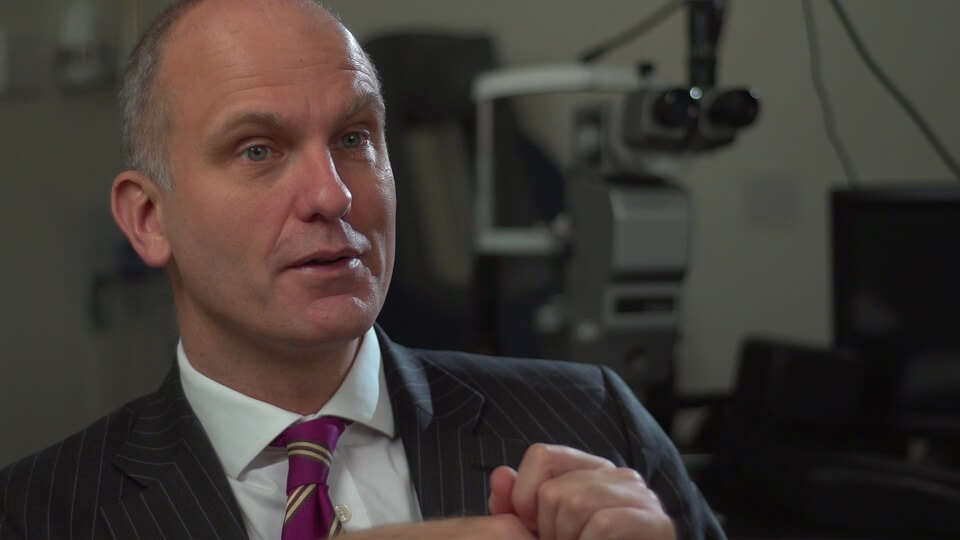 The biopharmaceutical company Nightstar has announced $35 million in new funding that will enable it to continue to develop gene therapy for choroideremia and advance multiple retinal gene therapy programs into human trials. The new funds have been contributed by New Enterprise Associates and founding investor Syncona.

Choroideremia is a rare condition that affects men. Symptoms usually start early in childhood with night blindness and, after the visual field has narrowed over time, all sight is gone by age 40. There is no treatment yet available in the clinic.

Initial work supported by the Tommy Salisbury Choroideremia Fund at Fight for Sight allowed researchers at Imperial College London to identify the function of the CHM protein, produced by the gene at fault in choroideremia.

A team led by Professor Robert MacLaren at Oxford’s Nuffield Laboratory of Ophthalmology then developed the ground-breaking gene therapy. The world’s first clinical trial of the therapy reported promising results in The Lancet in 2014.

Six months after treatment with this therapy, the first six patients reported that their vision had improved in dim light. Two of the six were also able to read more lines on the eye chart.

Nightstar was formed to take the therapy to clinic. The start-up company has already attracted a £17 million investment from Wellcome Trust subsidiary Syncona. And in March, the choroideremia gene therapy was granted orphan drug status in the USA and UK.

“This new investment is a great vote of confidence in the real potential of gene therapy to transform the lives of people who have what was once an inevitable, incurable cause of blindness,” said Michèle Acton, Fight for Sight’s Chief Executive.

Nightstar has announced today – 12 November – a new Phase II clinical trial to treat choroideremia. Researchers at the Bascom Palmer Eye Institute of the University of Miami Miller School of Medicine have begun to enrol and treat the study’s 6 male participants. The participants will each be injected with a single dose of treatment with a healthy version of the gene for Rab-escort protein 1 (REP-1). We’ll keep you updated on the results.