Breakthrough discovery in the genetics of corneal dystrophies

Research funded by Fight for Sight at the UCL Institute of Ophthalmology and Moorfields Eye Hospital has uncovered a new genetic cause of corneal dystrophy. The results pave the way for developing new types of treatment.

The corneal dystrophies are inherited disorders that affect the clear front surface of the eye (the cornea). They can lead to severe sight loss or blindness. At the moment the only treatment for many people who are severely affected is corneal transplant.

Genes are like chapters in an instruction manual that tells the body how to build the machinery it needs. The chapters are written using molecules of DNA like an alphabet. The DNA letters have to be in the right order for the chapter to make sense.

When DNA letters are in a different order to normal and the change has the potential to cause a health problem, we call it a genetic fault (or mutation). But not all of the letters in the instruction manual are chapters that produce machinery. Some sequences of DNA are there to control when or how the chapters are read, like an introduction, footnote or index. These sections are known as 'non-coding' DNA.

The team has discovered changes to the sequence of non-coding DNA that affect how a gene called OVOL2 behaves in more than 100 people with congenital hereditary corneal dystrophy or posterior polymorphous corneal dystrophy. The people who are more severely affected have symptoms at birth, with corneal ‘haze’ that can be spotted early as 1 year of age. They almost always need corneal transplant surgery as both conditions affect the innermost layer of the cornea (the endothelial layer).

A major advance in genetics

The research team was led by Professor Alison Hardcastle and Mr Stephen Tuft at UCL Institute of Ophthalmology and Moorfields Eye Hospital and the associated National Institute for Health Research (NIHR) Biomedical Research Centre (BRC). They worked together with a team in the Czech Republic, using new advances in DNA sequencing technology to find the genetic changes.

Professor Hardcastle said: “It was a challenge to identify the DNA alterations causing these conditions because they influence how the OVOL2 gene is regulated, rather than affecting the 'coding’ sequence of the gene like most other changes in previously identified genes implicated in eye conditions.”

Dr Dolores M Conroy, Director of Research at Fight for Sight, said: “This study is not only important for understanding the cornea in health and disease, but also represents an important major advance in the field of human genetics, enhancing understanding of the non-coding regions of the human genome that dictate where, and when, a gene should be switched on or off.”

Mr Frank Larkin, Director of the NIHR Moorfields Clinical Research Facility for Experimental Medicine, said, “This study marks a significant step along the translational pathway. By confirming the origin of genetic corneal dystrophy, the group has paved the way for targeted research that could ultimately result in better therapies for patients.” 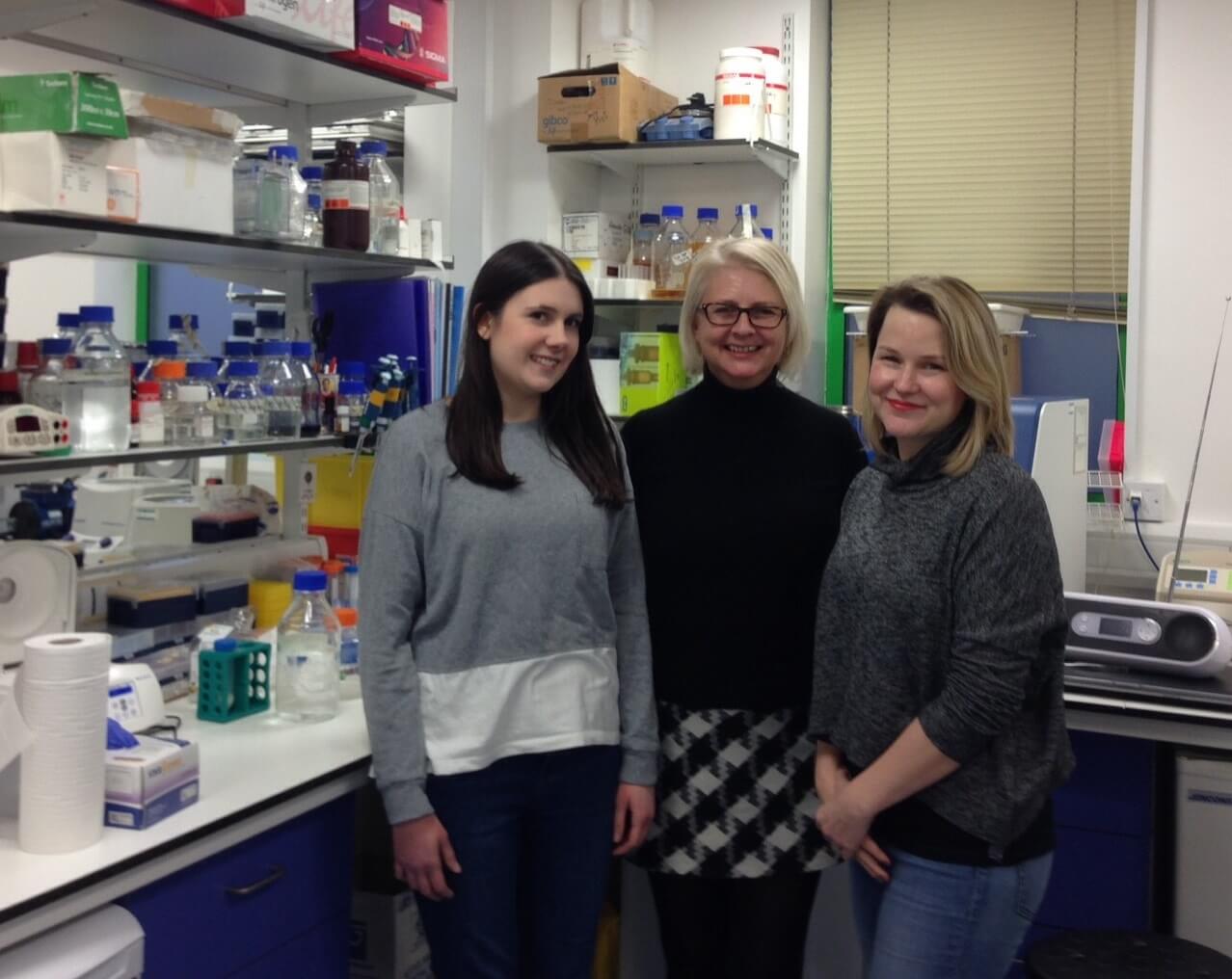