Charles Bonnet syndrome to feature as a storyline on Coronation Street 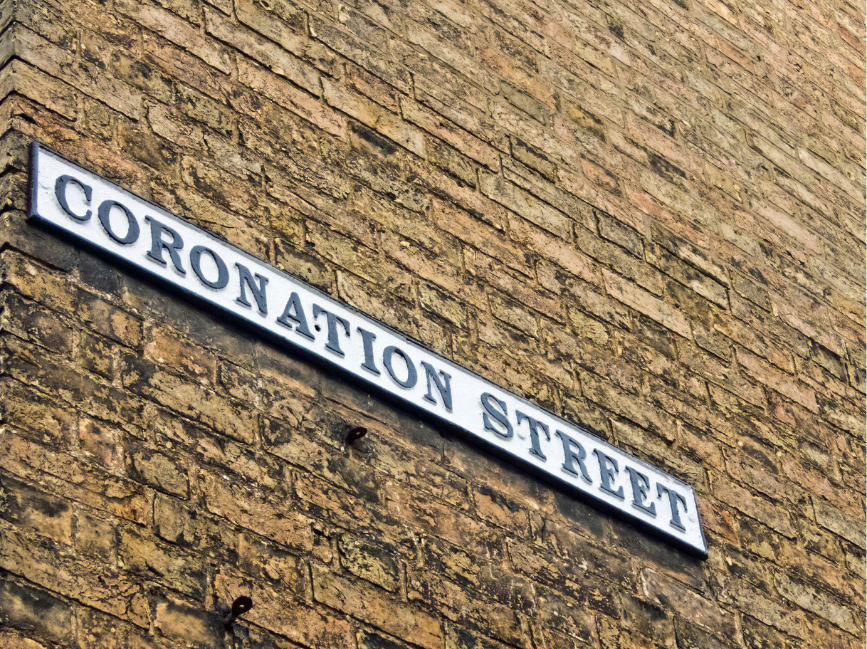 A visual hallucinatory condition common in people with sight loss, known as Charles Bonnet syndrome (CBS), will feature as a storyline on popular television soap Coronation Street from this week.

The first episode, which will air this evening (8 February) at 7.30pm, follows character Johnny Connor as he begins to experience visual hallucinations for the first time. Johnny has lost much of his sight to optic neuritis, an eye condition associated with multiple sclerosis (MS) which occurs when swelling damages the optic nerve.

Fight for Sight, together with campaign group Esme’s Umbrella, have been highlighting the need for more awareness and research into CBS and are welcoming this opportunity to bring the condition to the attention of a wider audience.

Charles Bonnet syndrome is a condition that occurs in people, including children, with sight loss and can happen to people with good mental health who have no history of psychiatric problems. The condition can cause huge distress to people who experience it and can greatly impact on quality of life. Charles Bonnet syndrome is often misunderstood and can sometimes be mistakenly confused with the onset of dementia. There is currently not enough data to show how many people in the UK have CBS, but it is estimated to be hundreds of thousands.

Judith Potts, who founded Esme’s Umbrella and raises money for research into Charles Bonnet syndrome through Fight for Sight, has worked closely with scriptwriters on Coronation Street over the last few months to develop the CBS storyline.

Judith said: “This is very exciting and I am enormously grateful to ITV and the Coronation Street team for suggesting that this condition be highlighted. Soap operas are, more and more, the social voice of our community and the inclusion of Charles Bonnet syndrome will raise awareness in all of the show’s seven million viewers and beyond.”

Fight for Sight is urgently calling for more funding to be invested in vital research for Charles Bonnet syndrome.

Director of Fundraising, Ikram Dahman, said: “We are so pleased that Charles Bonnet syndrome will feature as a storyline on Coronation Street, bringing people a greater understanding of this complex and devastating condition. Charles Bonnet syndrome is an area of research that little is known about and has largely been neglected, so we are very pleased to fund these two important research studies. With a better understanding of the causes of CBS, we will be one step closer to developing a treatment and cure for the condition. However, more investment in eye research is needed to ensure we can continue transforming the lives of people with sight loss.”