Chair of Fight for Sight's Board steps down, asking supporters for 'one last thing' before he goes 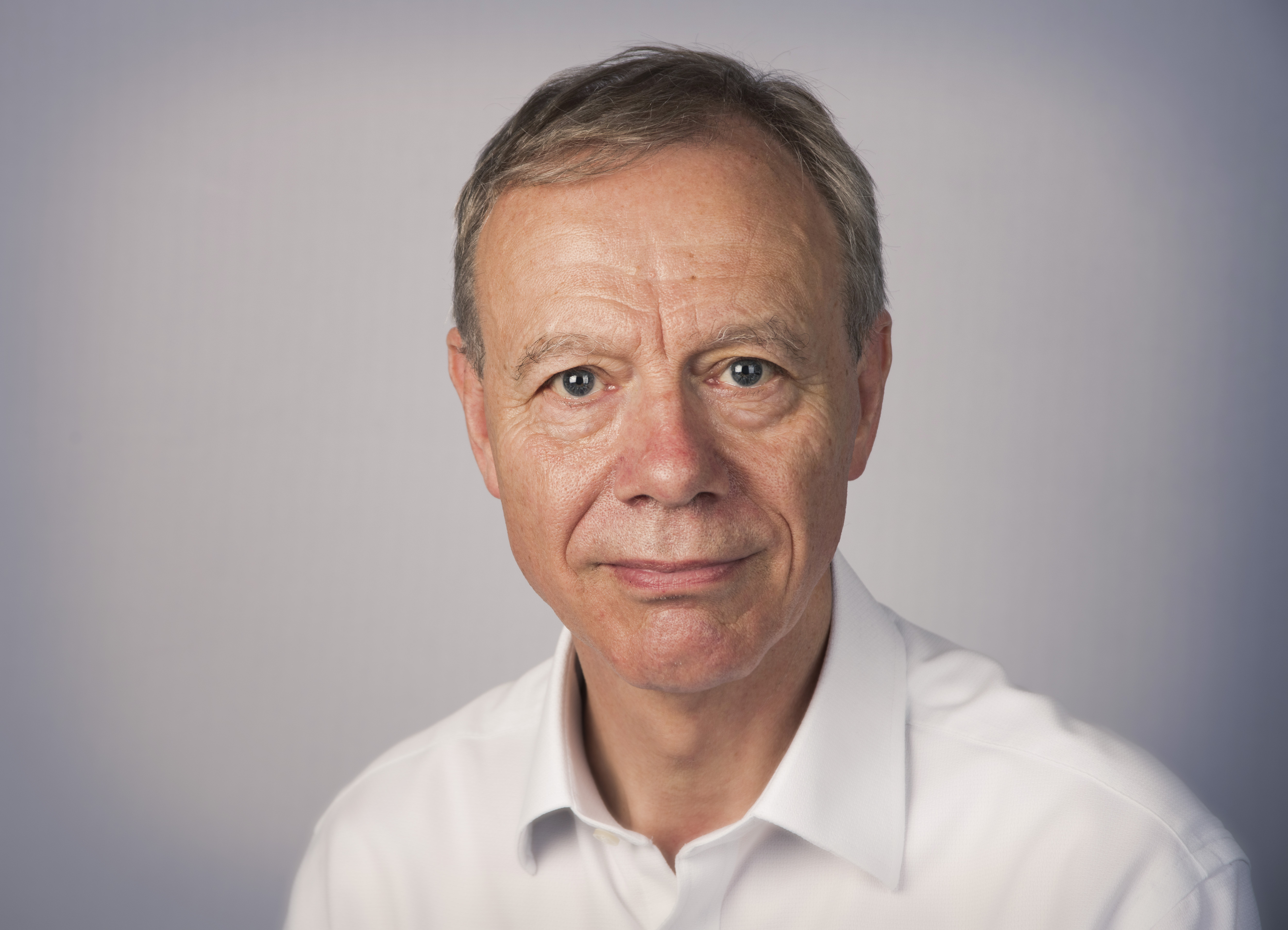 Fight for Sight Chair Nigel Pantling will step down this week after coming to the end of his two terms as Chair of the Board of Trustees – the maximum that a Chair can be in post.

According to Nigel, he was first attracted to Fight for Sight because of a close family connection with sight loss.

He said: “For me, the fight against sight loss has always been personal. My mother developed age-related macular degeneration towards the end of her life, and I saw what a devastating impact that had on her. Watching her cope with losing her sight, I was struck by a sense of deep unfairness that there was nothing anyone could do. For this reason, I’m a great believer in research, but I know from my time as Chair of Fight for Sight that eye research is massively underfunded." 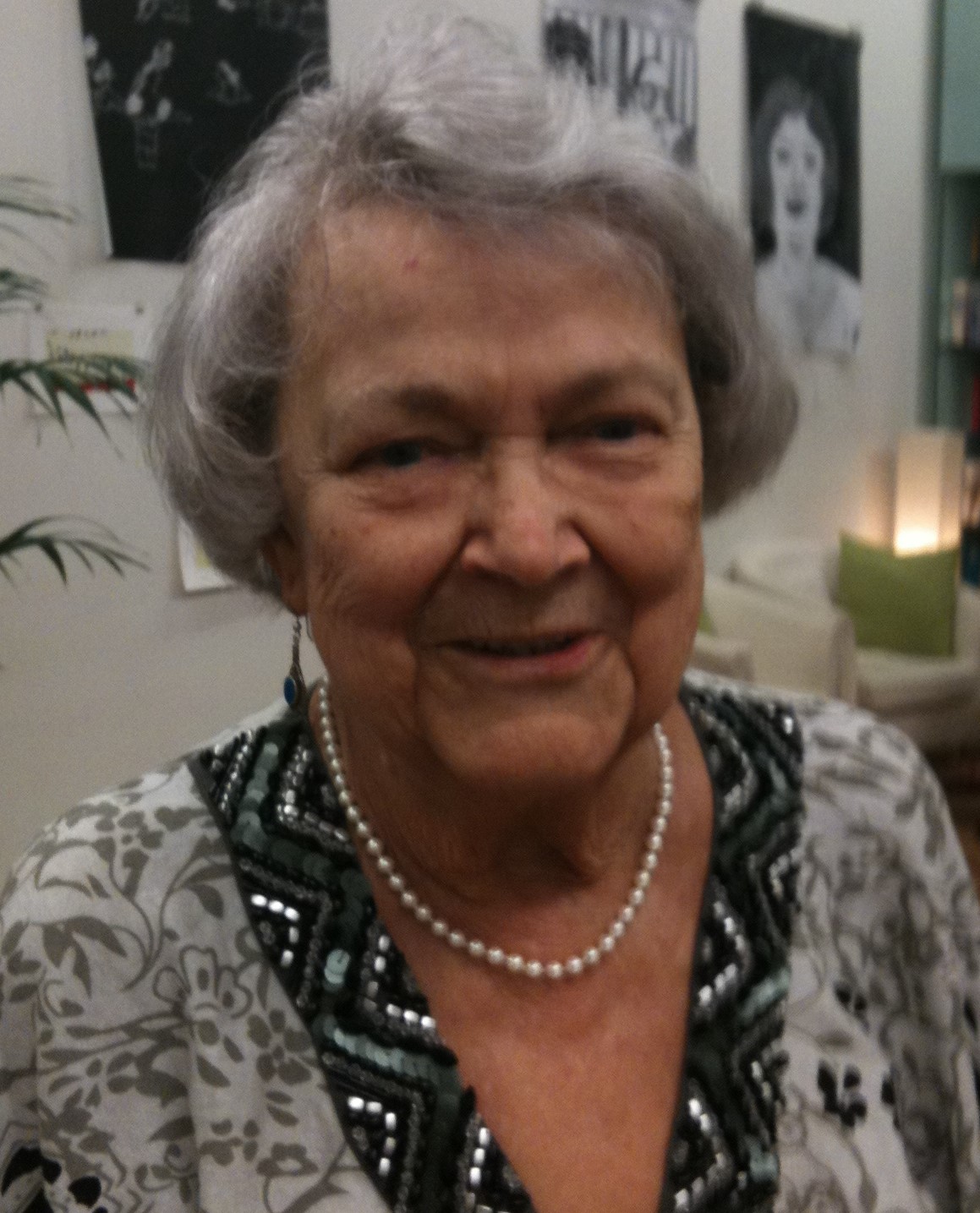 In Nigel’s six years as Chair of the Board, he has overseen great change within the charity and no shortage of research breakthroughs. He cites Fight for Sight’s research into choroideremia as the charity’s greatest achievement. Through the Tommy Salisbury Choroideremia Fund, Fight for Sight funded vital early stage research at Imperial College that has led to the development of a new gene therapy treatment for choroideremia.

Now, Nigel is fronting up a legacy campaign asking the charity’s supporters for ‘one last thing’ before he steps down – to consider leaving Fight for Sight a gift in their will.

In the legacy pack Nigel explains why he has chosen to support eye research and he will also take readers through a short history of Fight for Sight’s achievements, from founder Professor Norman Ashton’s discovery which saved the sight of premature babies, through to recent gene therapy breakthroughs.

Nigel has chosen to leave a legacy gift to Fight for Sight because of his own personal connection to sight loss.

He said: "By leaving a gift to the charity in my will, I feel that I am contributing towards finding a cure and preventing sight loss.”

Chief Executive of Fight for Sight Sherine Krause said: “Nigel has been a fantastic Chair for the past six years and his work has been invaluable to us here at Fight for Sight. We thank him for his contribution and wish him the very best of luck in the future.”

Once his term finishes, Nigel will remain a supporter of Fight for Sight but will return to his day job and work with other charities. His fourth poetry collection will also be published in September this year.