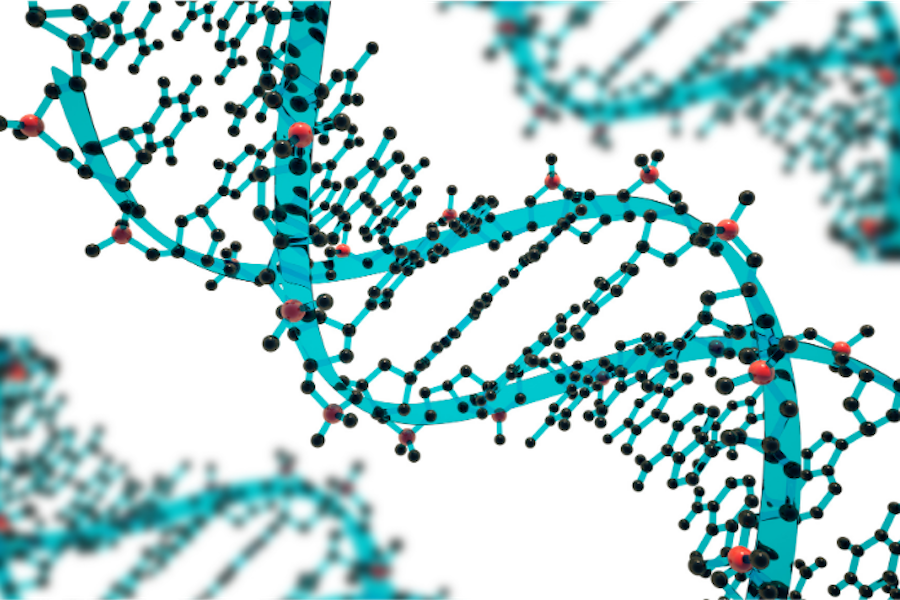 Fight for Sight is funding cutting-edge research at UCL, which will explore whether gene editing could be used to repair faults in genes for some inherited retinal diseases.

This will be the first study to investigate direct repair of disease-causing genetic mutations by editing the genetic code in photoreceptor cells in human models of inherited retinal diseases. Researchers hope the study will benefit people who have inherited eye diseases that are not at present suitable for gene therapy treatment, including Stargardt disease, and some forms of retinitis pigmentosa and Leber’s congenital amaurosis (LCA).

Inherited eye diseases encompass a group of currently incurable and debilitating diseases that result from faulty genes and cause progressive sight loss, often leading to blindness. Gene therapy has been viewed as a game-changing breakthrough for the treatment of inherited retinal diseases, particularly with the approval of the first gene therapy treatment for a certain type of LCA in 2019. Gene therapies work by using a harmless virus to act as a ‘package’ (a viral vector), carrying the correct copy of the genetic information into faulty cells so that they start to work properly. However, there is a large group of individuals who will not benefit from gene therapy because of the nature of their eye disease, for example because the faulty gene is too large or because of the way in which the faulty gene causes the disease.

Researchers will use state-of-the-art ‘base editing’ technology, which is based on the CRISPR-CAS9 system, to directly repair the faulty gene and to test this gene editing technique on retinal organoids (mini retinas grown in the lab). The team has developed a novel system for the delivery of the base editing machinery to the light-sensing photoreceptor cells in the mini retinas, by splitting it into two separate viral vectors and then reintroducing them into the cell where they will re-combine.

Dr Jacqui van der Spuy is leading this research at UCL. She said: “In this study, we have adapted existing cutting-edge base-editing technology to overcome the limitations that have so far prohibited its use to treat genetic diseases. Our study will significantly advance the application of direct base editing as a therapeutic approach for inherited retinal diseases and other genetic conditions and will accelerate base editing technologies towards a clinical treatment for patients with genetic eye conditions.”

Chief Executive of Fight for Sight, Sherine Krause, said: “We are so pleased to fund this pioneering gene editing study at UCL, which if successful, will lead to a new therapeutic approach for the treatment of inherited retinal diseases that currently cannot be treated. This research has great potential to directly benefit people living with a genetic eye disease and so we look forward to seeing Dr van der Spuy’s results.”

If successful, this gene editing approach could ultimately lead to a new treatment in the next decade that could transform the lives of people living with some inherited eye diseases. 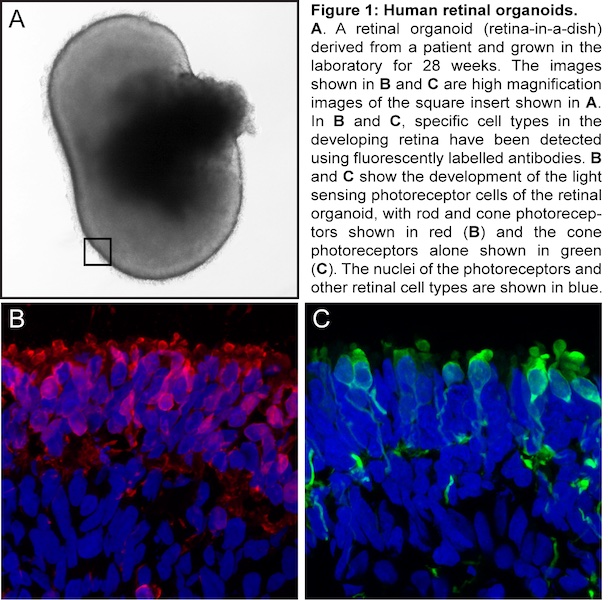