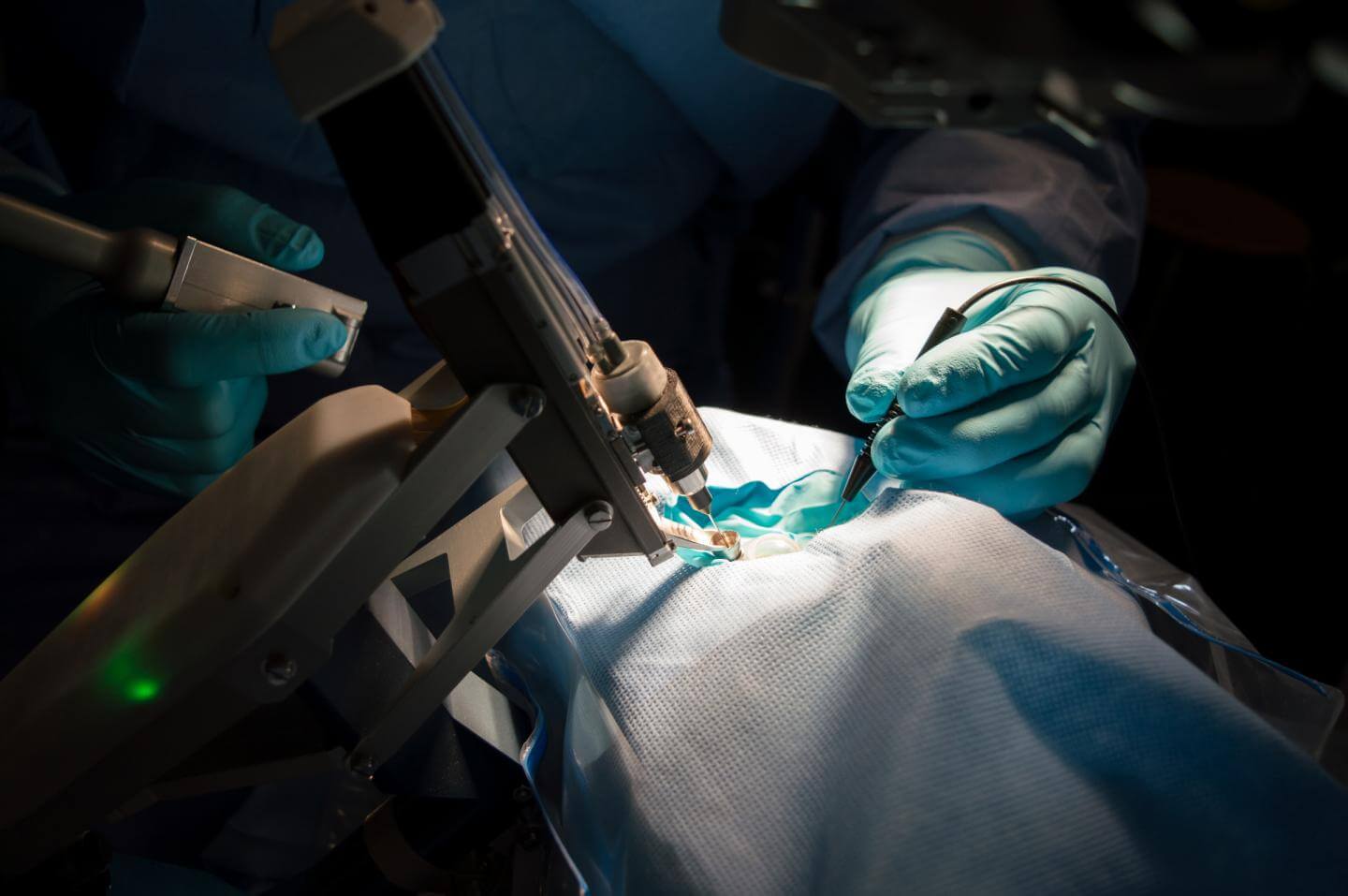 Professor Robert MacLaren and team at the University of Oxford are to begin the first clinical tests of a robotic device for eye surgery. They will assess the PRECEYES Surgical System (pronounced ‘precise’) for its potential use in high-precision drug delivery to the light-sensitive part of the eye (the retina).

"Over the last century, devices that enhance surgical precision have given us the greatest breakthroughs in ophthalmology,” said Prof MacLaren. “We are delighted to have approval for a clinical trial in Oxford which will be the first to assess use of a robotic device for surgery inside the eye."

The device is made by Eindhoven University of Technology spin-out company Preceyes BV. They have also teamed up with biopharmaceutical start-up NightstaRx, who will buy the PRECEYES Surgical System for use in gene therapy clinical trials. NightstaRx is a spin-out company from the University of Oxford that was formed after initial work supported by the Tommy Salisbury Choroideremia Fund at Fight for Sight led to the world’s first gene therapy clinical trial for the condition.

Dr Dolores M Conroy, Director of Research at Fight for Sight, said: “The eye is an incredibly delicate organ and it’s vital that surgery affecting the area around the retina is done with as much precision as possible. Under the guidance of an expert surgeon, the device has the potential to be targeted, halted and adjusted – something that no human hand can do with 100% accuracy. I’m really looking forward to seeing how this technology can improve gene therapy for choroideremia and other disorders.”

Read more about Tommy Salisbury, his mum, Emma, and their fight to save Tommy’s sight.