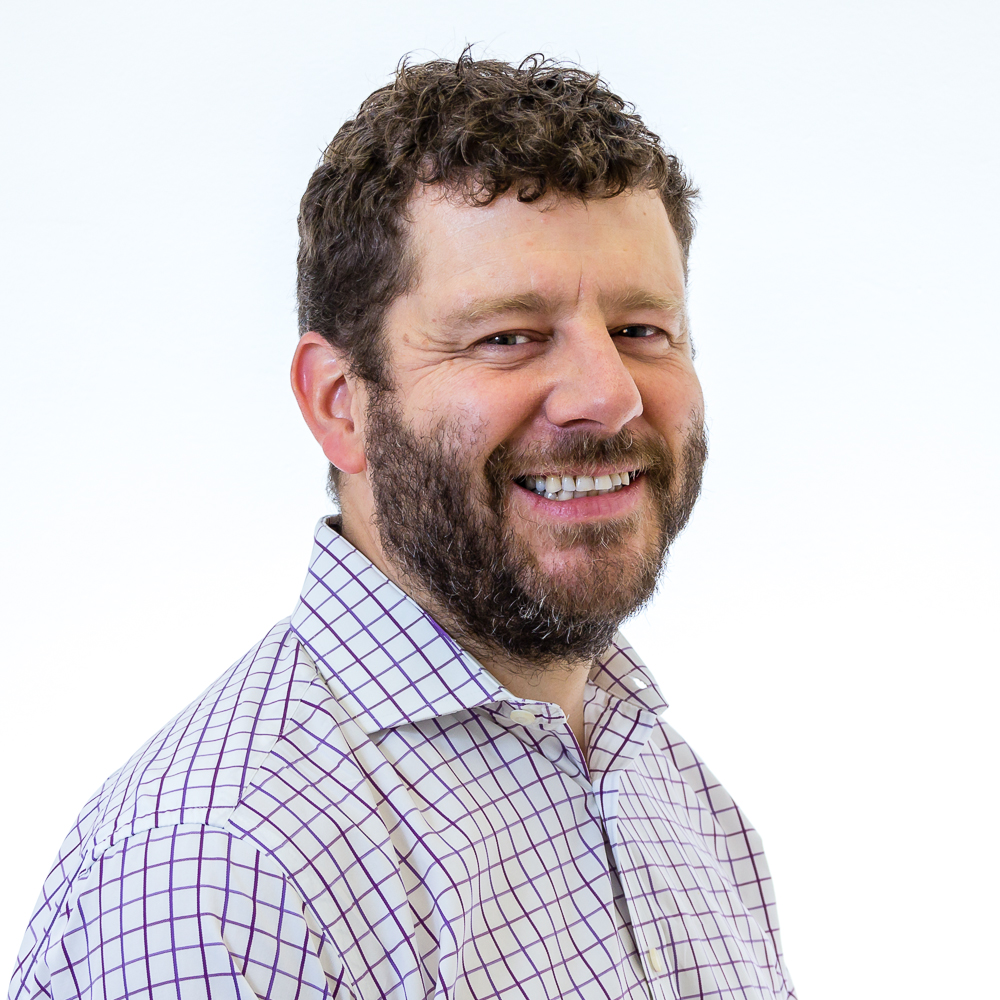 
A study part funded by Fight for Sight has shown that using a laser-based treatment on newly diagnosed cases of glaucoma is more successful and more cost-effective than the current method of using intraocular pressure lowering eye drops.

The three-year trial, which is the largest ever of its kind, saw 718 patients newly-diagnosed with glaucoma or ocular hypertension (an increase in pressure in the eye without causing damage to the optic nerve) assigned one of two treatment pathways.

One pathway was the current standard treatment of administering eye drops designed to lower intraocular pressure. The other involved a treatment called selective laser trabeculoplasty (SLT), an extremely quick procedure which lowers intraocular pressure by using lasers to make it easier for fluid to leave the eye.

The results, published in the peer-reviewed journal The Lancet, showed that patients who received SLT were more regularly at the target intraocular pressure. There was less need for treatment to be escalated and there was a reduced need for both glaucoma surgery and cataract extractions compared to patients who received the eye drops.

The results could potentially improve the way glaucoma is treated across the world and could save the NHS up to £1.5million per year in direct treatment costs for newly diagnosed patients.

If the treatment proves to be as effective with previously diagnosed patients, cost savings could be up to £250million per year.

An ongoing follow up study, also funded by Fight for Sight, the NIHR HTA, Moorfields Eye Charity and the International Glaucoma Association, will provide more information on the long term effects. This follow-up study is due to conclude in 2020.

Dr Neil Ebenezer, Director of Research, Policy and Innovation at Fight for Sight, said: “Selective Laser Trabeculoplasty potentially has far reaching benefits for patients with glaucoma. This study highlights the importance of funding research that provides an evidence base on the relative effectiveness of different treatments for glaucoma. The results of this study could change the way that glaucoma patients are treated worldwide.”

Mr Gus Gazzard, consultant ophthalmologist and glaucoma service director at Moorfields Eye Hospital said: “In this study, we have shown that a simple, safe, pain-free laser treatment not only works better than eye-drops at preventing glaucoma from deteriorating but also costs the NHS less.

“These results strongly suggest that laser should be the first treatment for glaucoma in all newly diagnosed patients and will provoke further interest in its use in patients who are already on treatment. In the results so far we’ve already seen eye pressure lowering that has lasted far longer than the older early data had suggested, so we’re excited by the prospect of seeing very long-term pressure control given that glaucoma is a long-term, chronic disease.”

Guy Staniforth, 61, was referred to Moorfields in 2013 following diagnosis of glaucoma in both eyes. He volunteered for the trial and received SLT treatment throughout.

He says: “In the three years since the procedure I’ve not had to use eye drops and my eye pressures have remained stable. I’m certain that the treatment I have received from Moorfields Eye Hospital, combined with the rapidly advancing medical techniques, have helped me continue my work and earn a living, which is essential as I have a relatively young family growing up.’’

The trial, which was funded by Fight for Sight, the National Institute for Health Research Health and Technology Assessment Programme (NIHR HTA), was held across the NIHR Biomedical Research Facility (BRC) at Moorfields and UCL and with the support of the PRIMENT clinical trials unit at UCL.

For more information or to interview one of our spokespeople who can give more background on this research please contact the press office.