“To grow up gradually seeing your vision deteriorate and having to contemplate giving up the sports and activities you love was soul destroying. Thanks to the research funding of Fight for Sight I no longer have to prepare for going blind due to ground breaking gene therapy which has stopped me losing my sight and even brought some back.” 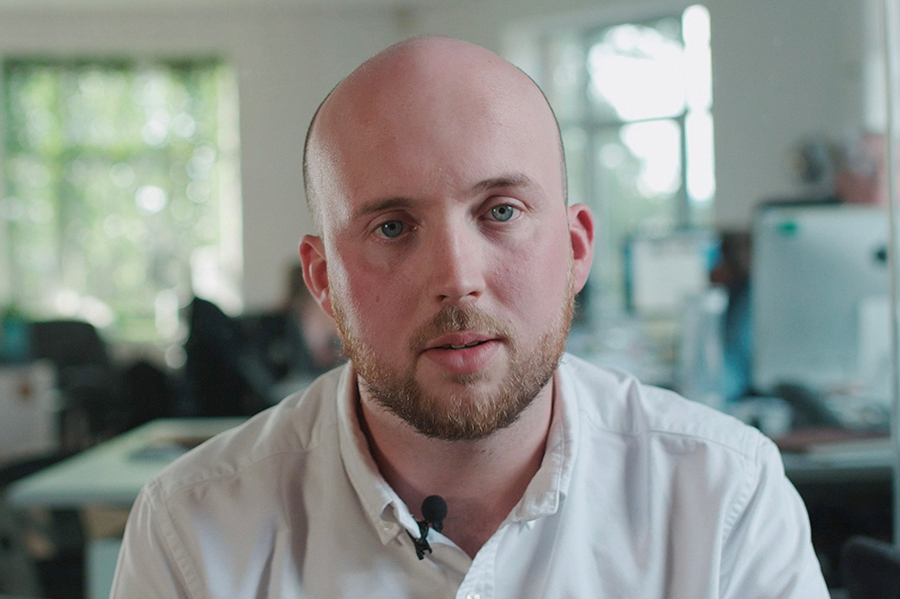 What was the research?

Through the Tommy Salisbury Choroideremia Fund, Fight for Sight funded vital early stage research at Imperial College in 2008 that has led to the development of a new gene therapy treatment for choroideremia. The gene therapy is already halting the disease and even restoring sight for some patients at clinical trial led by Professor Robert MacLaren at Oxford University.  If approved, the treatment currently in phase III of clinical trials will be the world’s first gene therapy for this condition.

Why was this research needed?

There were no treatment options available for the rare inherited eye disease. Choroideremia mainly affects men and progressively leads to blindness normally by the time men are in their 40s. It was important to develop treatment options for the one in every 50,000 patients affected by the condition. Fight for Sight, through the Tommy Salisbury Choroideremia Fund, funded vital research that led to the development of a new therapy.

How does the treatment work?

Choroideremia is caused by a mutation in a gene which normally produces a specific protein called REP-1 in the retina, the light sensitive cells. Without this protein the cells in the retina start deteriorating and dying off which causes blindness.

How will this research impact patients?

Gene therapy is designed to halt the progression of the disease but in some cases it has delivered improvements in vision.

At clinical trial the initial results have been positive in halting progression of the disease or even restoring some sight in some cases. Fight for Sight supporter, Joe Pepper, was diagnosed with the degenerative eye disease when he was ten years old. After taking part in the gene therapy clinical trial, the loss of vision was halted and he also saw an improvement to his vision. Prior to receiving treatment, Joe could only read the first two lines with his right eye. However, after treatment he could read all the first four lines which has been sustained for up to five years such follow up.
Potentially, gene therapy may be offered as a single treatment that has lifelong effects in preventing disease progression and improving vision for patients with choroideremia.

Professor Robert MacLaren the ophthalmologist who led the trial said: “The early results of vision improvement we saw have been sustained for as long as we have been following up these patients and in several the gene therapy injection was over 5 years ago. The trial has made a big difference to their lives.”

Find out more about choroideremia
Donate